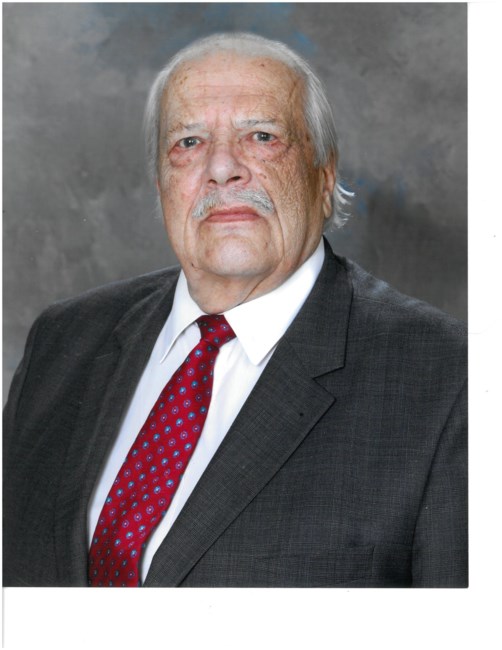 JERZY ANDRZEJ-BOBOLA JAN-BOSKO MARIA CZARTORYSKI Died peacefully at home, on November 17, 2019, in his 81st year. He leaves in mourning, his wife Grazyna (née Babinska), their four children, Adam, Alexander (Stefanie Thibault), Dominik (Eva Cirnu), Izabella (Jan Adamowski), five grandchildren, and family in Poland. He was predeceased by his mother, Princess Jadwiga Tekla (née Countess Stadnicka), and by his father, Prince Adam Michal Czartoryski. Jerzy was born on January 1st 1939, at the family's estate in Gluszyna-Babki, near Poznan. He studied at the Adam Mickiewicz University in Poland, where he obtained a Master of Science degree. He left Poland in 1964, moved to Canada and lived in Edmonton, Alberta where he was appointed Secretary of the Atlas of Alberta. In this capacity, he compiled and produced the first Geographical Atlas of the Province of Alberta. In 1971, he settled in Ottawa, Ontario. He started a new career as Chief of the Cartographic Research, at the Department of Fisheries and Oceans, where he was responsible for developing the first computer-assisted cartographic systems. Prior to retirement in 1998, he served as a Canadian representative to several national and international organizations developing Cartographic Standards, Marine Cartography, Chart Production, and Nautical Navigation. Since 1977, he lived in Aylmer, Quebec, just minutes from the Gatineau Hills. A few years after retiring, he became actively involved in the life of the Polonia in Ottawa, volunteering in many organizations (Association of Polish Engineers in Canada, Polish Institute of Arts and Sciences in Canada, Polish National Unity). From February 2006 until March 2013, he was elected president of the Canadian Polish Congress, Ottawa branch. He was a Knight of Honour and Devotion of the Sovereign Military Order of Malta, and devoted his free time to his long time hobby - genealogy. The funeral mass will be held on Tuesday, December 3rd at 11 a.m. at the St. Hyacinth Roman Catholic Polish Church, 201 Lebreton St. N, Ottawa, ON K1R 7H9. In lieu of flowers, a donation would be appreciated, which can be sent to the St. Hyacinth Roman Catholic Church. Interment was held on December 4th 2019 at Notre-Dame Cemetery in Ottawa.
See more See Less

In Memory Of Jerzy Czartoryski