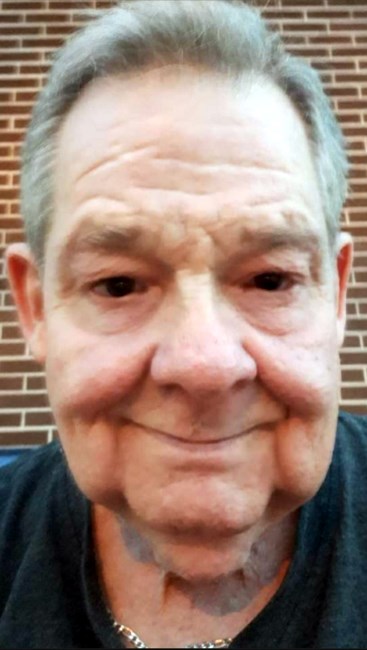 Passed away August 28, 2022 at 63 years of age. Son of the late Hector Gravelle and late Simonne (born Parent). He was also the ex- husband of Lynda Lamarche. He leaves to mourn his children; Charles, Patrick (Miranda) and Stéphane. He also leaves his grand-children; Isabelle, Julien and Kaleah. He also leaves behind his brothers; Roger, Denis and all his nephews and nieces. Michel is predeceased by his son Mathieu, his brother Hector and sister Francine. Arrangements entrusted to Racine, Robert and Gauthier Beauchamp in Aylmer to which we thank them, a special thank you to Don Valiquette for helping us get through this difficult time.
See more See Less

In Memory Of Michel Gravelle