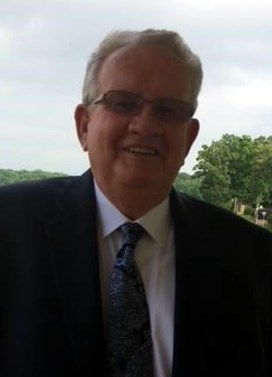 Rayburn Alton Bryant, age 73, of Oakland, Tennessee passed away on Wednesday, October 6, 2021. Rayburn was born October 30, 1947 in Brooklyn, AR. He worked from 1970-1979 for Malone & Hyde where he was an operations sales manager. In 1979, he went to work for AutoZone where he was one of the founding members of the starter club for Autoshack/AutoZone, where he opened the first five AutoZone stores. Rayburn retired from AutoZone in 2001. In 2002 he joined PSKB Inc. until his retirement in 2013. Mr. Bryant was a member of Bellevue Baptist Church and a Mason.

Fond memories and expressions of sympathy may be shared at www.MemphisFuneralGermantownParkway.com for the Bryant family.

In Memory Of Rayburn Alton Bryant