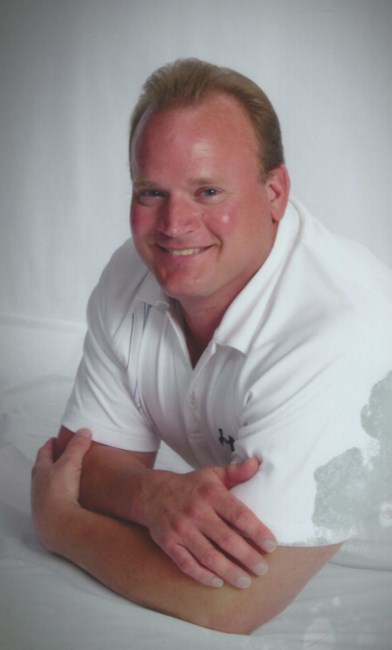 Rodney Allen Bryant, 56, of Bartlett, Tennessee passed away January 20th, 2022. He was preceded in death by his father, John William Bryant; and his sons, Johnathan Bryant and John Michael Bryant. He served in the United States Army for 8 years, was employed with the UPS for 35 years, and was a Christian. Rodney is survived by his wife, Sarah Bryant; his daughter, Ashley Bryant; his granddaughter, Julia Michelle Bryant; his mother, Sandra Bryant; his brothers, Rick Bryant (Vicky), Robert Bryant (Jackie), Randy Bryant; and his sister, Robin Bryant; his half-sister, Connie Booker; and many beloved family and friends. Services will be held at a later date with West Tennessee Veterans Cemetery. Fond memories and expressions of sympathy may be shared at www.MemphisFuneralGermantownParkway.com for the Bryant family.
See more See Less

In Memory Of Rodney Allen Bryant