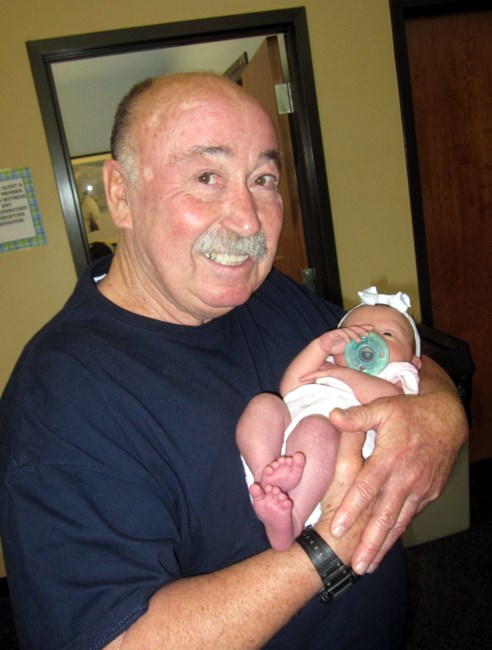 Thomas Eugene Dunaway passed away January 14, 2022, at the age of 77. He was born June 21, 1944, in Memphis, Tennessee, the son of Dallas T. and Jeanette Dunaway. In addition to his parents he is predeceased by a sister, Shirley McCormick. Tom is survived by his sister, Betty Turns, his daughter, Sherry Hall (Richard), his son, Tom Dunaway Jr. (Amy), his five grandchildren, Ryan, Jay, Jack, Thomas and Abbey, and his beloved Buddy and Bernie. Tom was born and raised in Memphis, TN attending both Kingsbury High School and Memphis State University. He took pride in being a devoted father and grandfather, loving brother and doting uncle. Among other things, he was a brave Vietnam Veteran, honored with a Distinguished Flying Cross, a Captain in the Air National Guard and a career commercial pilot. His friends will tell you that he was a true-blue Memphis State fan, a Kappa Sig, a loyal friend, a hero, an animal lover, and a jokester who always teased the ones he loved. He had a wise, serious side however, it’s the playful, mischievous grin and belly laugh that will be missed the most. Visitation will be held at 9:00 am, Wednesday, January 19, 2022 at Memphis Funeral Home and Memorial Gardens, 3700 N. Germantown Parkway. Funeral service will follow at 10:00. In lieu of flowers, donations can be made to LeBonheur Children’s Hospital or The Memphis Humane Society. Fond memories and expressions of sympathy may be shared at www.MemphisFuneralGermantownParkway.com for the Dunaway family.
See more See Less