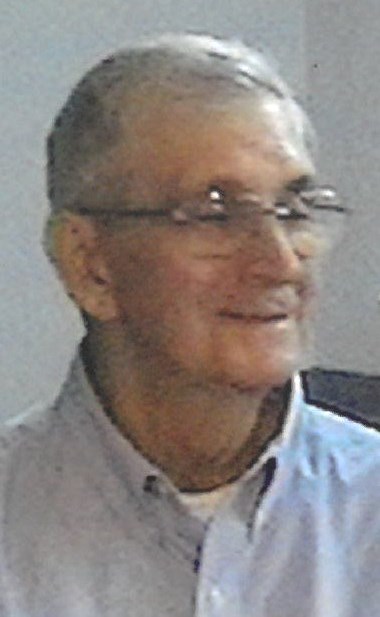 Waldon Eugene "Walt" or "Gene" Crump, Sr., 90, of Peoria, passed away on Thursday, May 5, 2022 at UnityPoint Health - Methodist in Peoria. He was born on July 4, 1931 in St. Louis, MO, a son of C. Earl and Nellie (East) Crump. Gene married Shirley Majors on August 30, 1956 in Peoria. She survives. He is also survived by his daughter, Sheryl (Stephen) Eisele of Georgia; his son, Waldon E. "Wally" Crump, Jr. of Peoria; four grandchildren, Nic (Robyn) Eisele of Montana, Michael Crump of Peoria, Pamela Wall of Peoria, and Patrick (Meaghan) Eisele of Alabama; and four great-grandchildren, Jazmyn, Ayden, Lily, and Dylan. Gene was preceded in death by his parents; four brothers, Louis, Donnie, Larry, and Jerry; and one granddaughter, Lisa. He served his country in the United States Army during the Korean Conflict. Gene worked as a forklift operator for Caterpillar, Inc. in East Peoria for 38 years, retiring in 1989. He also worked as a barber for Don's Barber Shop in Sunnyland for 10 years, while he worked at Cat. He loved to fish, vegetable garden, and watching the Chicago Cubs play. Gene was a past member of Hanna City Sportsman's Club and New Heights Fellowship in Peoria. Gene's funeral service will be at 11:00 am Tuesday, May 10, 2022 at Davison-Fulton Bartonville Chapel. Angie Packwood will be officiating. The visitation will be from 10:00 am to 11:00 am also on Tuesday at the funeral chapel. Burial will be in Lutheran Cemetery in Peoria. Online condolences may be left for Gene's family at www.davison-fulton-bartonvillechapel.com.
See more See Less