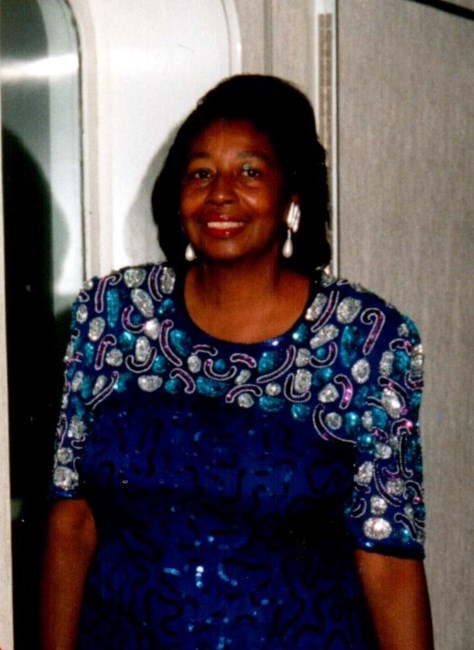 Josephine Redd departed this life Thursday, July 27, 2017. She was born March 25, 1946 to Lucille Redd Schoolfield. She was also the granddaughter of Len and Lula Cohen Redd. Josephine was educated in the Henry County School System and was a 1964 graduate of G.W. Carver High School in Fieldale, Virginia. She was a faithful member of St. Catherine A.M.E. Zion Church of Rochelle, New York. She was a retiree of the United Hebrew Geriatric Center of New Rochelle, New York. Josephine leaves to cherish her memory; a son, Stacey Redd, a daughter, Latoya Redd and two grandchildren, Ethan Redd- Parnell and Morgan Pridgen, all of New Rochelle, N.Y.; two brothers, Robert Schoolfield, of Goldsboro, N.C., and Cleve Schoolfield of Ridgeway, VA, a sister, Veronica Wimbush of Danville, VA, and several cousins, nieces and nephews. A memorial service will be held at Collins Funeral Home, Bassett, on Wednesday at 2:00 p.m. with visitation 30 minutes prior.

In Memory Of Josephine Redd