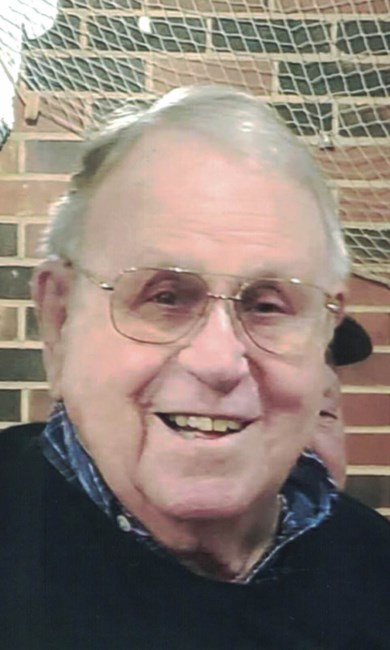 Ralph Glenwood Adkins, age 90, of Collinsville, VA, passed away on September 27, 2022. Mr. Adkins was born on February 22, 1932 in Franklin County, Va to late George Milton Adkins and Nannie Belle Crews Adkins. He was a member of the Collinsville Church of the Brethren. He served in the U.S. Army during the Korean Conflict. He was a retired truck driver . He was preceded in death by his parents; one son, Perry B. Adkins; two sisters, Estelle Ore and Pauline Adkins; two brothers, James A. Adkins and George C. Adkins. Mr. Adkins is survived by his wife, Ethel Martin Adkins; two sons, Victor R. Adkins and Ralph L. Adkins; one sister, Barbara Knowles; three grandchildren and six great grandchildren. A visitation will be held on Thursday evening September 29, 2022 from 6:00 to 8:00 pm at Collins Funeral Home, 30 Riverside Hwy, Bassett, Va. A Funeral Service will be conducted at 11:00 AM, Friday, September 30, 2022 at the Collinsville Church of the Brethren,553 John Redd Boulevard, Collinsville, VA. Burial will follow in Roselawn Burial Park. Collins Funeral Home is respectfully serving the Adkins family. Online condolences at www.collinsmckeestonebassett.com
See more See Less

In Memory Of Ralph G. Adkins

Funeral Service at Collinsville Church of The Brethren