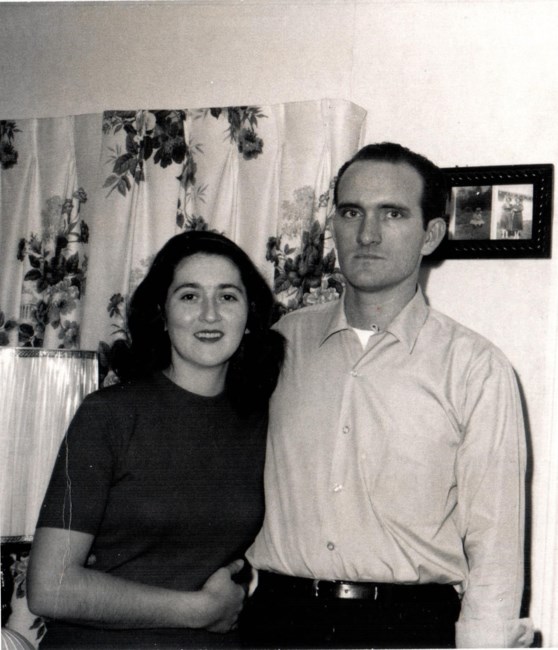 Travis entered the gates of heaven on Wednesday, August 3, 2022. He was 83 years old, was born in Patrick County, Va., on Wednesday, August 24, 1938 to Richard William Witt, Sr. and Willie Marie Biggs Witt. In addition to her parents, he was preceded in death by the love of his life and best friend Nellie Inez Hundley Witt who passed away on Thursday, July 14, 2022. They were married on October 13, 1956 this year would have been their 66th wedding anniversary. Travis was also preceded in death by brothers Michael Lane Witt and Larry Wayne Witt. He is survived by his children, Robin Fern (Jimmy) and Rodney Dean (Mary Ann), grandchildren, Callie Inez (Jason), Rodney Dean II, and Sarah Louise; and great-grandchildren, Jude Alexander, Cale Monroe, Kate Jaisey, Witten Dean Cole, and Josie Louise Violet-Ann. Also surviving are five sisters, Marjorie (Roy), Myrna (Roy), Maxine, Brenda (John) and Sharon (Fred), and one brother Richard William “Billy” Jr. (Susan). Travis retired from E.I. DuPont as a electrical engineer, played softball for DuPont and traveled while playing ball, loved to play basketball, enjoyed being with the love of his life Inez going on fun adventures, working in the yard planting flowers and shrubs, family time, loved anything mechanical, dining out and had a kind gentle soul. Inez gave Travis a 65th wedding anniversary card last October 13, 2021 which would be their final anniversary together on earth the last sentence read “I know we’re right where we’ve always belonged…together.” How fitting. He requested that his funeral be private. Don Robertson officiated the service. Burial was held at County Line Church of God of Prophecy cemetery. Collins Funeral Home, Bassett, Va. handled the arrangements. In lieu of flowers, donations may be made to the donor's choice. The family would like to express sincere gratefulness to the nursing staff and doctors at SOVAH Health – Martinsville and Collins Funeral Home for their care and kindness.
See more See Less

In Memory Of Travis Dean Witt