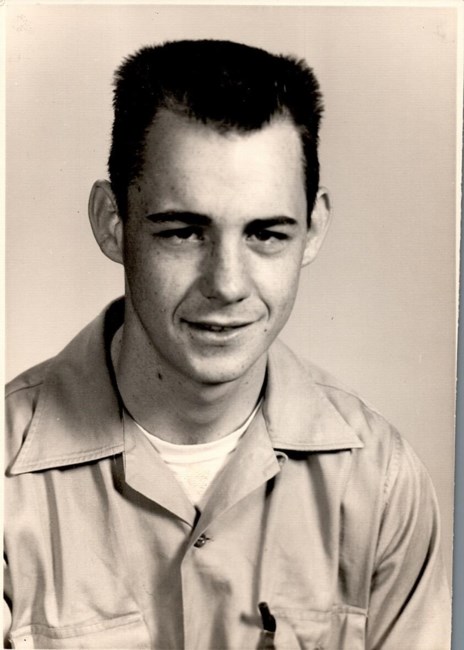 Charles A. Jarreau, native of Baton Rouge, former resident of Zachary, and current resident of Pierre Part, passed away peacefully at his home on Tuesday, January 18, 2022. He was 78 years old. Charles was born October 10, 1943 in Baton Rouge, LA to the late Elizabeth and Joseph Jarreau. He grew up in Baton Rouge, Louisiana and graduated from Redemptorist High School in 1961 and attended Southeastern Louisiana University. Charles was an annuitant of Exxon and enjoyed spending his days fishing, cooking, and laughing with his loving family. He was an amazing man who always lit up a room with his warm embrace and beautiful smile. He will be deeply missed by his friends, family, and all who knew him. Charles is survived by his wife, Pressie Jarreau, his children, Jason Jarreau and Allen Jarreau, brother, Glenn Jarreau, sister-in-law, Mona, aunt Janette Touillier, and grandchildren: Samantha, Darian, Mallory, Miranda, and Madison. He is predeceased by his parents, Elizabeth and Joseph Jarreau, aunt and uncle Vidalia and Robert Harris, and daughter-in-law, Mary Jarreau. Visitation will be held from 9 a.m. to 12 p.m. with the funeral service following at 12 p.m. on January 24, 2022 at Rabenhorst Funeral Home on Florida Boulevard. Graveside service to be held immediately afterwards at Resthaven Gardens of Memory & Funeral Home on Jefferson Hwy in Baton Rouge. In lieu of flowers, please consider donating to St. Jude’s Children’s Research Hospital. To view and sign the online guestbook, please visit www.rabenhorst.com.
See more See Less

In Memory Of Charles Anthony Jarreau