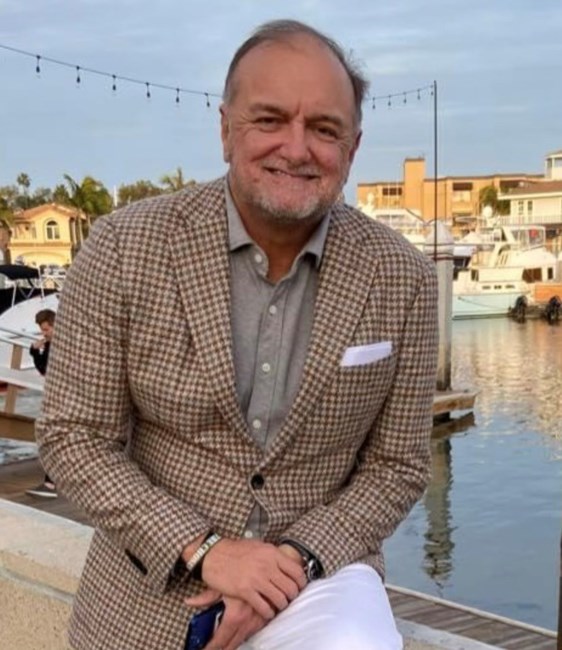 Jacques Bernard Favret, age 57, of Baton Rouge, Louisiana, passed away on May 5, 2022. He was a wonderful son, loving husband, devoted father, and an outstanding leader. Jacques was born and raised in Morgan City, Louisiana. He graduated from Louisiana State University where he earned a Bachelor’s in finance and later a law degree. Those who knew him best knew Jacques as a giver to the community, a lover of travel, a talented cook, and the quintessential Southern gentleman. He is survived by his wife, Francine Broussard Favret; his mother, Lynda Jones Favret; and stepfather, Terry Steven Boyce; his father, Bernard Alphonse Favret III; his children, Alexandre Bernard Favret and Jeanne Madeline Favret, and his stepchildren, Lane Lonion, Zachary Mathiew, and Hunter Mathiew; and his half-brothers, William Cannon Favret and Bernard Alphonse Favret IV. Funeral Services will be held on Wednesday, May 11th, 2022 at Greenoaks Funeral Home, 9595 Florida Blvd, Baton Rouge, LA 70815. Visitation will be from 1 p.m. to 3 p.m., and a memorial service will be held from 3 p.m. to 4 p.m. He will be laid to rest on Thursday, May 12th, 2022 at Our Lady of Perpetual Help Catholic Cemetery in Leroy, Louisiana. Fond memories and expressions of sympathy may be shared at www.Greenoaksfunerals.com for the Favret family.
See more See Less

In Memory Of Jacques Bernard Favret