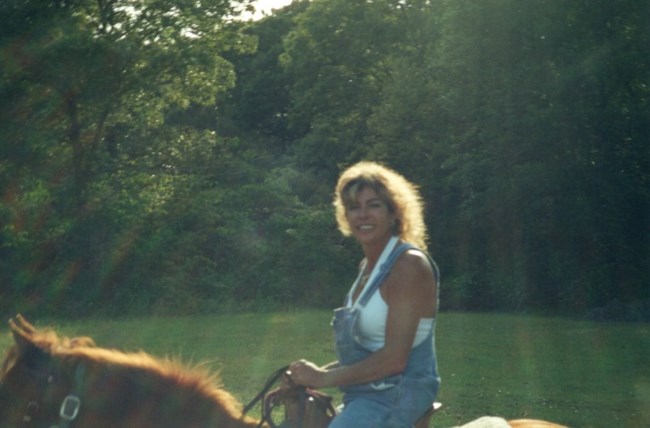 Janet was born on June 19, 1958 in Baton Rouge and passed away on January 21, 2023. Janet was a process operator with Exxon Mobile for 14 years. She had many talents and was a Jill of All Trades. She was an accomplished pottery maker and seamstress. She loved to travel and spend time with her best friend/ husband, Doug, and their beloved puppy dogs. She was always tinkering with some craft or project around the house. Janet was an artist and creative genius when she was doing what she loved. She is survived by her husband of 22 years, Douglas S. Crafton. Her children Marya Gascon and Kristin Gascon Rosendale (Richard). Step children Jason Crafton (Lara) and Ashley Crafton Devall (Kyle). Grandchildren Morgan Larsen Delaney (Brandon), Matthew Rosendale, Kail Larsen, Samuel Crafton, Cameron Crafton, Mattie Harding, Caitlyn Devall, Lauryn Devall and Abigail Devall. Great Grandson Weston Gregoire. She is also survived by her sister Renee Morgan Haydel (Timothy) brother Doug Morgan (Camille) and numerous nieces, nephews and extended family members who she loved dearly. Janet is preceded in death by her mother and father, George R. Morgan and Rosalie Morgan, sister Rhonda Morgan Stanford. Relatives and friends are invited to attend the visitation on Saturday, January 28, 2023, held at Greenoaks Funeral Home, 9595 Florida Blvd. Baton Rouge, beginning at 12:30 p.m. until 3:00 p.m.
See more See Less