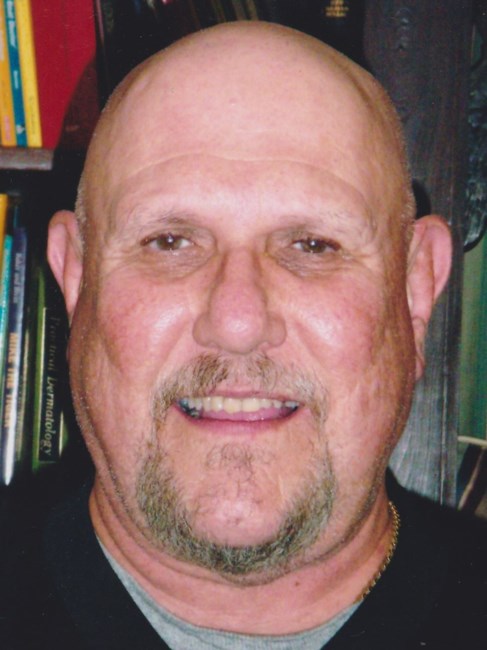 Dr. Joseph E. Michalik, Jr., a retired Baton Rouge pediatrician, passed away on September 29, 2022, at Our Lady of the Lake (OLOL) Regional Medical Center at the age of 77. Joe attended St. Cecilia Elementary School and Holy Cross High School in New Orleans. He graduated from LSU in 1968 with a B.S. in microbiology. His summer break jobs included working at the Auto-Lec stores in N.O. and Jax Brewery in the brew lab. After receiving his M.D. in 1972 from LSU medical school in N.O., Joe entered the Pediatric Residency Program at Charity Hospital. He was named Co-Chief Resident in 1974. Shortly after moving to Baton Rouge, he and Dr. Michael Coogan established their own private practice which grew into Drs. Coogan, Michalik, Sessions, Drumm, and Melton. Joe was a blessing to the critically ill babies and children of B.R. Joe and Mike acted in the role of intensivists for the NICU at Woman’s Hospital and the PICU at Baton Rouge General Hospital and OLOL before these specialities were available or even established. He bought the first neonatal ventilator, the Baby Bird, for Woman’s Hospital. He served as Chief of Pediatrics at OLOL and Woman’s Hospital. During the early 80’s he trained pediatric residents at the Earl K. Long Continuity Clinic. Some of these included Drs. Viccari, Gelpi, Waguespack, Tribou, and Drumm, who later became his partner. Both before and after his retirement, Joe worked at DDS, Disability and was named Chief Medical Consultant. After pediatrics, Joe’s love was Julie, his wife of 51 years. He loved fishing with his father-in-law and Julie, and hunting with his dear friends. He also loved telling Boudreaux jokes, martinis, and cigars. Some of the early highlights of his life were winning first place in the NOLA school science fair and being named Altar Boy of the Year in 1959 by the Archdiocese of New Orleans. Joe was preceded in death by his parents Joseph E. Michalik, Sr. and Juliette Blass Michalik, and his beloved aunt Gladys Blass. He is survived by his wife, the former Julie Oster, his mother-in-law Dolores Oster, his sisters-in-law Paulette Gale (Van), and Claudette Oster (Karen); brother-in-law Larry Oster (Jeanette), and numerous nieces and nephews and their children. His family would like to thank the entire medical and support staff of OLOL RMC, and his personal physicians. In lieu of flowers, he asked for donations in his name to the St. Jude Children’s Research Hospital, 501 St. Jude Place, Memphis, TN 38105 or online at stjude.org. Visitation will take place at Rabenhorst Funeral Home Downtown on Sunday, October 9, 2022 from 3:00 pm until 6:00pm. Visitation will resume on Monday, October 10, 2022 at Our Lady of Mercy Catholic Church from 9:00 am until a Mass of Christian Burial begins at 10:00 am. A reception at the church hall will follow Mass. Burial will take place on Tuesday, October 11, 2022, 11:00 am, at St. Vincent de Paul Cemetery, 1401 Louisa Street, New Orleans, Louisiana. Rabenhorst Funeral Home is in charge of arrangements.
See more See Less