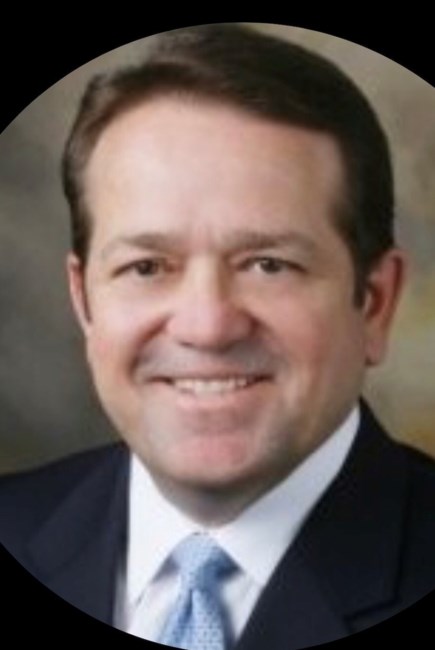 Kevin Owens LaCour passed away January 20, 2022 at his residence at the age of 62. Native of New Orleans and resident of Prairieville. Kevin was Vice President of Business Development of APTIM/CB&I Companies for 11 years and employed previously with Jacobs Engineering, and the Shaw Group. He was a 1977 graduate of Brother Martin High School where he was a member of the JROTC Rifle Team and a graduate of LSU with a Bachelor of Science in Construction Management. He enjoyed fishing, hunting, golf, LSU sports, and travel. Survived by his wife, Jean Tucker LaCour of Prairieville; Two sons, Tucker Alexander LaCour and Tanner Avery LaCour of Baton Rouge; brother, Monty LaCour and wife Amy LaCour of Baton Rouge; mother, Maurine Bordelon LaCour of Baton Rouge; nephew, Nicholas Barron LaCour of Baton Rouge; niece, Amanda Rugg of Baton Rouge and sister, Elaine Michel and husband Van Michel. Kevin was preceded in death by his father, Percy Michel LaCour. Visitation will be Monday January 24, 2022 at Rabenhorst Funeral Home 11000 Florida Blvd. from 2pm until Memorial service at 4pm in Rabenhorst Funeral Home Chapel. Conducted by Dr. David Goza of Jefferson Baptist Church. Honorary pallbearers will be, Nicholas LaCour, Krass DeGeorge, B. J. Eckholdt, Kenny Vairin, Donnie Braud, Tommy Tucker, Johnny Tucker, and Van Michel.
See more See Less

In Memory Of Kevin Owens LaCour