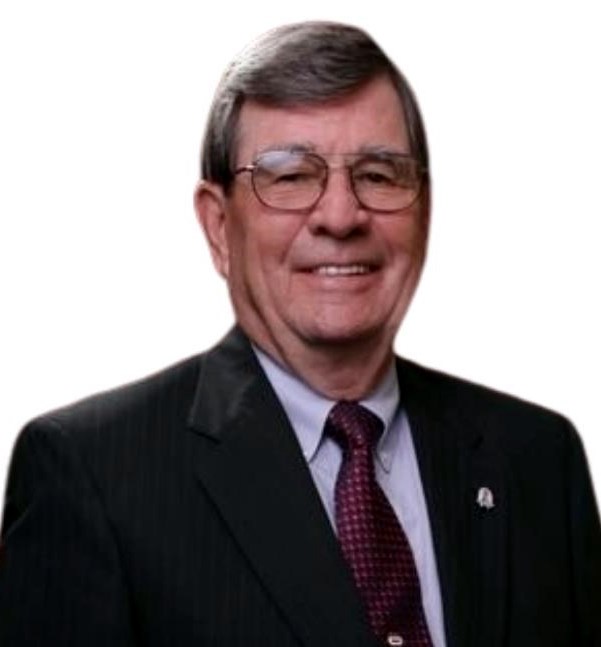 Monroe W. “Will” Courtney, Jr. was called home on September 22, 2022 after a brief illness, while surrounded by his loving family. Will was a U.S. Air Force veteran and retired as a Mechanical 1st Line Supervisor from Exxon Refinery in 1996 after 32 years. He was active with many organizations including as Fund Raiser Coordinator for St. Jude’s Children’s Hospital, LA Conservation Director for BASS, LA Bass Federation, Fishers of Men, Chairman of the Design Group for Belle River Landing Project, helped draft legislation then facilitated passage of a Louisiana Bass Anglers license plate to benefit LA hatcheries, VP of ROWA, and many others too numerous to mention. He became a licensed realtor in 2008 and was the specialist in land and recreational properties. He went on to great success and ended his career at ReMax Select in Prairieville. Will is survived by his wife Carolyn Burton Courtney, daughter Jill Courtney Brakebill, stepdaughter Julie Rousseau Walker (Mike) of Union Church MS, and stepson Rodney Durbin (Jennifer Davis) of Waynesville NC., Survived by father-in-law Windom Burton, sister-in-law Cynthia (Stan) Hughes and brother-in-law Dirk (Nancy Sue) Burton, grandchildren, Quintin “Wright”, Courtney “Claire”, and Julia “Sydney” Brakebill, Mike Walker Jr (Kim), Clint, Patrick, and Katherine Rousseau, 6 great grandchildren, many nieces and nephews including Lorraine “Ranee” Triche, Lynden “Lyndie” Triche Clement, and Johanna Lee Davis Smith (Steve) as well as many business associates and friends. Will never met a stranger, always made a new friend and never forgot a friend. He particularly loved teaching and mentoring young people. He was predeceased by his father, Monroe W. Courtney Sr, mother Muriel Vincent Courtney Brown, stepfather Sidney Everett Brown, sisters Muriel C. Davis, Thelma C. Triche, Barbara C. Johnson and stepson Allen Scott Rousseau. Pallbearers are Steve Anderson, Rodney Durbin, Shane, Jeremy, Ashley, Seth, and Kyle Hughes, and Mike Walker, Jr. Honorary pall bearer is Wright Brakebill. The family thanks the BRGB ICU nurses Jacob, Mark, and Jeannie as well as Dr. Richard for their care. A visitation will be held on Monday, September 26, 2022 from 5pm-7pm at Greenoaks Funeral Home. Visitation will resume at 9:30am at Jefferson Baptist Church with a funeral service to begin at 11:30. Interment to immediately follow at Greenoaks Memorial Park.
See more See Less

In Memory Of Monroe "Will" W Courtney Jr.