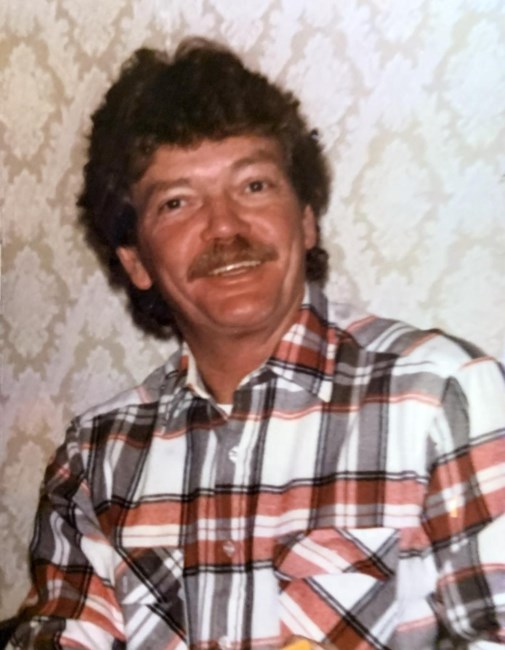 On August 5th, our beloved Paul Amiss Caplinger, known to many as “Cap,” peacefully passed away in his home at the age of 75, while listening to his favorite music, with Hannah and Margaret by his side. He was a lifelong resident of Baton Rouge, never meeting a stranger. After graduating from Baton Rouge High, he enlisted in the United States Air Force, where he bravely served in Vietnam and was honorably discharged. Upon returning home, he enrolled in LSU, studying Landscape Architecture and Fine Arts, with his true passion being restorative woodwork. He was a talented carpenter and a “jack of all trades.” He loved trading books with his friends, working in his shop, and listening to his music, all while planning his next prank. A loyal and trusted friend to many, Cap was always willing to lend a helping hand and offer his expertise with a joke and a smile. His humor and fun loving disposition will be missed by all who knew him. Paul is survived by his loving wife, Margaret Gaudin Caplinger and daughters: Hannah Caplinger, Kelli Templet, and Sarah Carriere; his brothers, Charles Caplinger III, (Sallee) and Stephen Caplinger (Donna); his nieces and nephews: Molly Papania, Laura Carlton, Charles Caplinger IV, Ryan Caplinger, & Christopher Caplinger. He is preceded in death by his mother, Juliette Amiss Caplinger Anderson and father, Charles A. Caplinger, Jr. In lieu of flowers, memorial donations may be made to the Wounded Warrior Project, http://www.woundedwarriorproject.com. Visitation to be held Saturday, August 13th at Rabenhorst Funeral Home, 825 Government St., Baton Rouge, LA, 70802, at 12:00 p.m. with a ceremony to follow at 2:00 p.m. The family would like to extend their love to his “adopted family,” Amy Nesbitt and Renee Poole, with special thanks to The Hospice of Baton Rouge, Tiffany Loper, and Jaime Lowery for respectfully honoring Cap’s wishes and helping to get him home.
See more See Less

In Memory Of Paul A. Caplinger