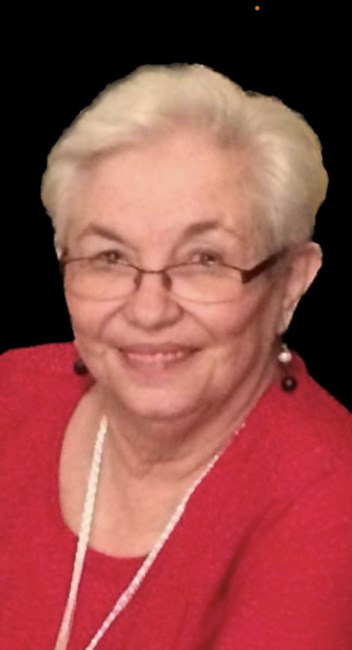 Idalena Marie Kelone Gravois, 81, fondly known as Ticker, died peacefully on January 13, 2023, in Cleburne, TX. Originally from Marksville, LA, Ticker lived the majority of her life in Baton Rouge, LA. She was a loving wife, mother, grandmother, daughter, sister, friend, teacher, and mentor. She graduated from Louisiana State University and earned post-graduate degrees from LSU and Loyola University. She taught public school in East Baton Rouge Parish for 30 years, then worked for the Diocese of Baton Rouge as well as St. Alphonsus Parish. After retirement, Ticker moved to Texas to be close to her daughters, where she lived in The Woodlands and then Cleburne. Ticker is preceded in death by her husband of 31 years, Jerome Julius “Jay or JJ” Gravois, parents Oceana Marie Guillot and Paul Bascom “PB” Kelone, and brother David Paul Kelone. She is survived by daughters Renée Gravois and Estelle Gravois Murr; son-in-law Raymond Murr; six grandchildren – Jay Lee, Reese Lee, Patrick Murr, Evan Murr, Michelle Lee, and Madeleine Lee; sister-in-law Debbie Strunk Kelone; and many nieces and nephews. Ticker was full of life, love, faith, and was an inspiration to many through her commitments to family, education, church, and inclusion for all. Visitation at Rabenhorst East in Baton Rouge on Tuesday January 17, from 10:00-11:30 am. Funeral Mass at 12:00 pm at St. Thomas More Catholic Church, followed by burial at Greenoaks Memorial Park. In lieu of flowers, donations may be made to the American Heart Association. To view and sign the online guestbook, please visit www.rabenhorst.com
See more See Less

In Memory Of Ticker Gravois