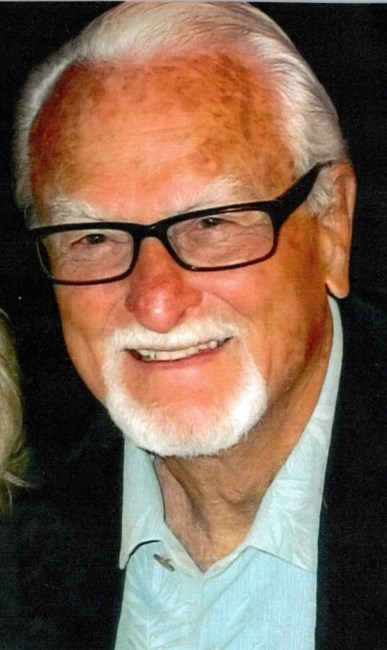 Carl Wesley Brandon was born in Checotah, Oklahoma May 10, 1936 and passed away in Baytown, Texas January 15, 2022. Carl is survived by his wife, Patsy whom he married in 2012, his sons Carl Jr., Curtis Wayne and wife Stacy, and sister and husband Barbara and Leo Smithson, grandchildren Chris Brandon, Roxanne Lewis, Ralston Brandon, Chase and Courtney Brandon, great granddaughter Amelia Lewis, and numerous nieces and nephews. Carl was the fourth of five children and was predeceased by his first wife, Jonnie who passed in 2008 after 51 years of marriage, father and mother, Milton E. and Evalina Shepherd Brandon, sisters Betty Jo Utley and Nana Lee Goines, and brother Milton E. Brandon Jr. Stepchildren survivors are: James Stewart, John Helms, Steven Stewart, and Susan Heyen. Step grandchildren survivors are Kegan Adrian, and Karsyn and Kloe Heyen. After being reared on a farm raising cotton and milking cows, Carl began his career in finance in Muscogee, Oklahoma, working in Wichita Falls, Texas, North Houston, Texas, and ultimately came to Baytown, Texas working for Citizens Bank and Trust Co. from which he retired after a long and fruitful career as a loan officer. Carl was definitely a “people person” and helped many over the years either get started in business or over a “bad spell”. He was proud of being able to get Citizens bank to start making loans to motorcycle borrowers and having virtually no defaults. After retiring, Carl and his wife, Jonnie, visited all of the continental U.S. by motorcycle, another of his passions. Carl had a passion for the game “Wahoo” which he played his entire life. At times, his wife, Patsy, had to “reign” him in. He was what could only be termed “intense” when he played. Carl was known for his civic contributions and was honored as Baytown’s Citizen of the Year by the Baytown Sun. He was a member of Habitat for Humanity and the Baytown Lions Club. He was a lifelong Baptist and dedicated member of Second Baptist Church where he happily served as a greeter and showed a great love of all children. Services are planned for Monday, January 24, 2022 at Second Baptist Church, 6227 N. Main St., Baytown, TX 77521 at 11:00 AM, with visitation preceding the service at 10:00 AM. Fond memories and expressions of sympathy may be shared at www.navarrefuneralhome.com for the Brandon family.
See more See Less

In Memory Of Carl Wesley Brandon