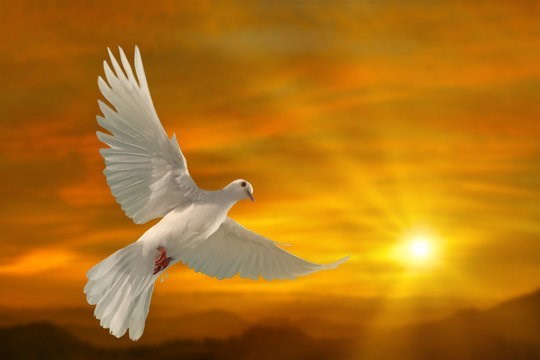 A Tribute To Our Dad Juan Rafael Foy was born on March 9, 1941 in Aruba of the Netherland Antilles, and passed on September 17, 2022 in his hometown of Baytown, Texas. At the tender age of 19, he married his first wife Stephina, and had 4 beautiful children. In death our dad is preceded by his father Thomas Foy, his mom Alberta Brown-Foy, his step-mother Eudora Lucia Foy, aka TAN TAN, his siblings Raphael, Mary, Roberto, Violet, and his step-daughter Faheemah. Our dad is survived by his siblings, Mercedes, Felicita, Clinton, Faye, Joan, Tommy, and Teresita. He is also survived by his children Patricia, Francisco, Keela and Kethel. Dad also has a total of 6 grand kids that are successful well poised individuals: Yemalia, Jahniel, Haile, Grace, Naomi, and Makeda. He is also survived by two son-in laws, Thane (Jahall), Miller, and Samuel McNeil. During his long and healthy life, he enjoyed body building, swimming and all manners of sports. In his later years he became an avid bike rider. Juan was well known for cycling through-out Baytown. He was a friend to many and never met a stranger. Our dad was known for always spreading words of encouragement and reminded us all to live our lives with an attitude of gratitude and to try to spread as much positivity as possible. Juan learned from his father how to be a mechanic, but by trade he was a successful electrician and started his work career at Largo refinery in Aruba. He then moved to Hess Oil Refinery on St. Croix of the US Virgin Islands. He eventually moved to Baytown, Texas where he was able to purchase his second home and married his second wife Mary (Suzie) Foy. Together they raised his youngest daughter, Faheemah, whose untimely death in 2020 really shocked and saddened all of us deeply. Today we celebrate the life of our father as he was joyful and really appreciated life. He lived in the moment. Our dad always smiled and enjoyed cheering others up. We will miss our dad. We are a very spiritual family and are confident that he is in a better place and also comforted that one day we will all be reunited. Fond memories and expressions of sympathy for the Foy family ay be shared at www.earthmanbaytown.com
See more See Less

In Memory Of Juan Rafael Foy