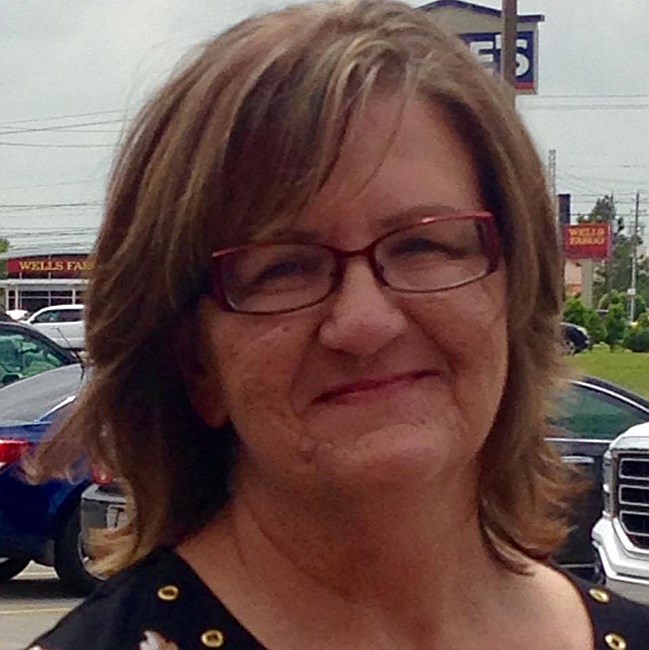 Sharon Louise Parker, 63, of Cove, Texas, passed away July 14, 2021, after a valiant second battle with cancer. She was born in Beaumont, Texas on October 22, 1957, to Cecil William and Juanita Sharon Parker. She was happily divorced for many years.

Upon graduation from Barbers Hill High School in 1976, she married Dennis Leroy Andrews and started a family. After her divorce, she began her 30+-year career in the Petrochemical industry. Starting as a mail clerk at Mobay, she left the industry as a supervisor for Lyondell Basell and ventured out on her own to create three successful companies.

Sharon was an avid volunteer and a pillar of the community. Having served as alderwoman for the city of Cove for 25 years.

She is preceded in death by her father, Cecil William Parker and her son-in-law, David Brian Wilson.

In Memory Of Sharon Louise Parker