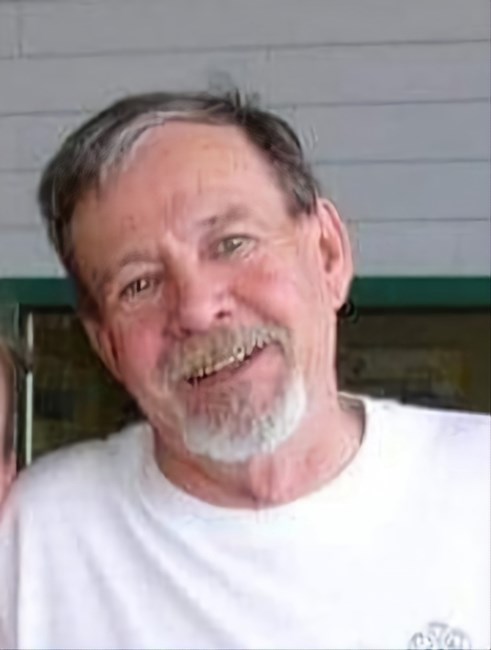 Therin James Crain, 79 Years old, of Baytown, TX passed away July 24, 2022. He was born in Bryson City, NC on September 15, 1942, to Charlie and Ica Crain. He was married to Mary Lynn Crain for 29 years. Therin served in the Army from 1966 to 1969 – 101st Airborne. He was a communications major and after the service he worked at a local radio station in Johnson City, TN until the family moved to Alabama. There he managed a station for a time. In 1980 we moved to Texas where he worked on the flip side of the communications coin. He worked for CSC communications, Motorola and then retired from the City of Houston Fire Department. For Motorola and HFD, he worked on the communications equipment for the Fire Stations and ambulances in addition to setting up all the emergency communications and PA systems in several chemical plants in the Deer Park area. Growing up he was very active in the Red Shield Boys Club where he earned many achievement patches. He was also an active member of the 4H Club and Optimist Club where he won several awards for public speaking. He had a love of music, sports, art, and had an adventurous side that was a mile wide!! Not to mention there were no limits to his sense of humor! Never a dull moment – and he never met a stranger! He is preceded in death by: his parents, Charlie and Ica Crain of Johnson City, TN; and his sister, Cloral Veda Maupin of Johnson City, TN. He is survived by his wife, Mary Lynn Crain; his children, Suzanne Peloquin and husband David, Sabrina Horning, Chris Crain and wife Leslie; seven grandchildren, Ashley Venable, Alexandria Walker, Stephanie Bomer, Steven Horning, Scott Horning, Kennedy Crain and Macy Crain; and two great-grandchildren, Evan Horning and Taylor Venable. In addition to many nieces, nephews, in-laws and extended family. A celebration of life service will be held at 10 am, Friday, August 5, 2022, at Navarre Funeral Home, 2444 Rollingbrook Dr., Baytown, TX 77521.
See more See Less

In Memory Of Therin James Crain