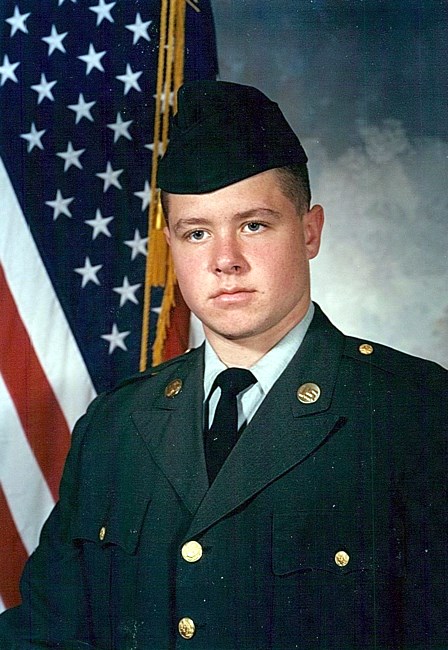 Charles (Chuck) Blair Jr., beloved father, brother and friend, unexpectedly passed away on July 26, 2022, at the age of 53. Chuck was born on June 24, 1969 to Charles and Geneva Blair, who precede him in death. After Chuck graduated from Wilson Memorial High School in 1987, he entered the United States Army and was stationed at Fort Carson in Colorado Springs, Colorado, as part of the Bradley Fighting Division. Once Chuck left the military he pursued his dream of playing college football, at Wingate University in Charlotte, North Carolina. In the military, Chuck made many friends from Louisiana and quickly developed a deep love for the Bayou State and therefore transferred to Northwestern State in Louisiana to continue his education. From this point, other than occasional trips to visit family in Virginia, Chuck spent his time in Louisiana, so much so, he developed his unique Cajun accent. Chuck's most precious asset was his daughter Charley. He cherished their time together and was passionately watching her grow and flourish as she turned 9 in May. Chuck most recently was living in Beaumont, Texas with his fiancé, Kimberly Marks, and was employed by Union Pacific as a railroad conductor. Chuck was truly in love with Kim and his friends have said they had never seen him happier. He worked hard at the railroad, was passionate about his job and built lasting friendships with his co-workers. Chuck was a friend to many and was known for his contagious smile and his entertaining story-telling. He also had a great passion for LSU sports and was often found on campus or in front of the TV for any and every sporting event. Chuck was preceded in death by his mother, Geneva Blair, father, Charles Blair, sister, Patricia Massie, and son, Ross Blair. In addition to Kim and Charley, Chuck is survived by sisters, Vickie Stover, Kathy Flynn and Sharon Rodgers and brother, Kevin Blair. A Gathering of Family and Friends for Charles will be held Wednesday, August 3, 2022 at 4:00 PM at Forest Lawn Funeral Home, 4955 Pine Street, Beaumont, Texas 77703. Fond memories and expressions of sympathy may be shared at www.forestlawnmpfh.com for the Blair family.
See more See Less