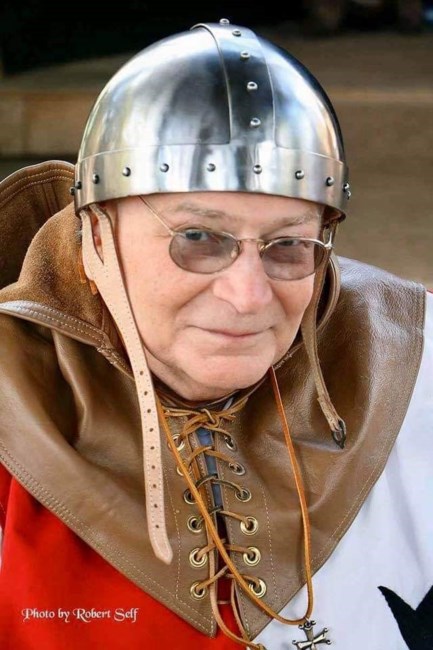 Charles Robert Lewis, age 69, of Austin, Texas passed away on Wednesday December 18, 2019. Charles was born January 20, 1950 in Houston, Texas to Catherine Lewis and Donald Lewis. Charles is survived by his daughter Miranda Walker and husband Jeff of Liberty Hill, Texas; brother-in-law David Player of Beaumont, Texas; nephew Justin Player, niece Candice Clement and husband Travis, niece Jana Read; grandchildren Regan Walker, Madison Walker; great nieces Astrid Clement and Tegan Read; and great nephew Myles Clement. Charles was preceded in death by his parents and sister Donna Lewis Player. After graduating from Silsbee High School in 1968 Charles furthered his studies and graduated from Lamar University in Beaumont, TX with a BFA in Mass Communications in 1975. He served in the Navy & is a Vietnam Veteran. Charles married his wife Margaret Godbout on June 1st, 1985. He retired from University of Texas, Computation Center in Austin, TX. Charles was a global travel buff and lived across the United States, including Beaumont, TX; Ann Arbor, MI; Austin, TX; & Kihei, Maui, HI. He enjoyed living his life, and his interests included photography, fencing, electronics, computers, Egyptology, cooking, and hiking. He was an automobile enthusiast and avid sports fan, especially of Lamar University. He loved to visit the Renaissance Festival, were he enjoyed creating and showing off his festival garb. Fond memories and expressions of sympathy may be shared at www.forestlawnmpfh.com for the Lewis family.
See more See Less

In Memory Of Charles Robert Lewis