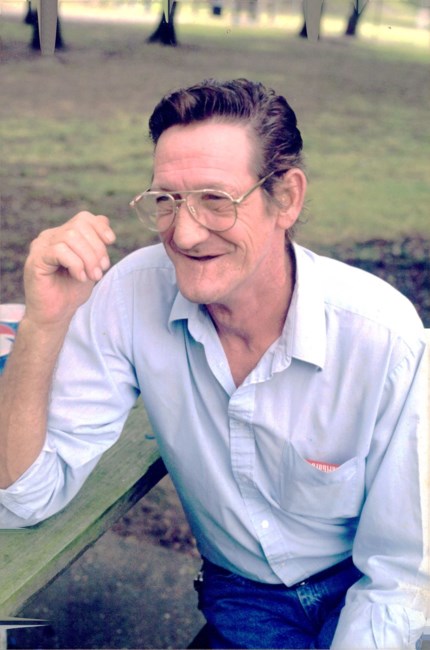 David Woodrow Greer, 72, of Saratoga, died Sunday, September 26, 2021 at his residence. A native of Geneva County, AL., David moved to Beaumont in 1975, and has lived in Saratoga since 2005. He was a retired operator after many faithful years with Goodyear Chemical in Beaumont.

David at 17 years of age married his love, Frances Jeanette Smith. They would have celebrated 55 years together this November 8, 2021.

David enjoyed fishing, football - College UT Longhorns and NFL Cowboys were his favorites, dirt track racing, old westerns, and coffee. Lots of Folgers all day, every day. He rarely ever met a stranger, loved his family dearly and in 2007 he gave his heart to loving the GOD Almighty too! What a joyous day for those that loved him in return.

Those awaiting him in Heaven are his parents - Woodrow and Rosie Greer, his sisters - Geraldine Wambles and Alma Haacke, and a bonus brother Don Boyd.

In Memory Of David Woodrow Greer

A Celebration of David's Life