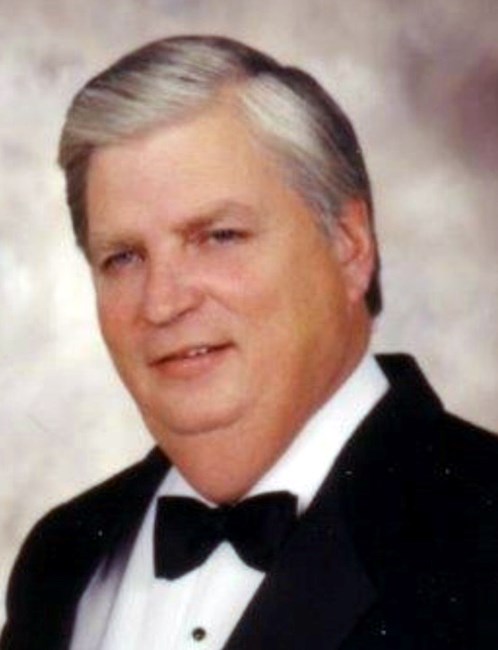 On Friday, August 7, 2020, David Weldon Reynolds, a true patriot and loving father, went to be with his Lord Jesus Christ at the age of 74. David died peacefully in his home in Humble, Texas, surrounded by his beloved wife, Susan, and family. David was born on January 14, 1946 to Dreeben and Hilda Reynolds of Beaumont, Texas. David was raised in Beaumont, Texas, and a graduate of Beaumont High School and Lamar University. David began his career of service in the United States Army (1965-1968), and then in the Beaumont Police Department (1968-1975). Longing to serve, David dedicated over two decades of service as a Special Agent for the United States Secret Service (1975-1999; 2007-2009). David served and protected six United States presidents, as well as innumerable diplomats and dignitaries visiting the United States. Upon retiring from service, David enjoyed spending his retirement learning the new trade of mortuary science as a Funeral Director at Rosewood Funeral Home in Houston, Texas until his ultimate retirement in 2009. David was a loving and remarkable husband, father, grandfather, and friend. He continuously entertained his family and friends with his wonderful stories and quick wit. David showered his family and friends with kindness and love, and was always available with an open ear or helping hand. David was preceded in death by his father Dreeben Wyatt Reynolds, mother Hilda Reynolds, brothers William B. Reynolds and Jack Reynolds, and sister Shirley (Reynolds) Courts. David is survived by his wife Susan Reynolds of Humble; sister Sandra Reynolds of Beaumont; son Adam Reynolds (Jessica) of Houston; stepsons Todd Maraist, M.D. (Denise) of College Station; Kevin Maraist (Gaby) of Corpus Christi; Thad Maraist of Corpus Christi; Bryant Maraist (Melissa) of Austin; fifteen grandchildren, two great grandchildren, and numerous nephews and nieces. Visitation will begin at 9:00 a.m. Saturday at Forest Lawn Funeral Home. A Celebration of Life Service will be held at Forest Lawn Funeral Home Chapel in Beaumont, Texas at 10:00 a.m. on Saturday, August 15, 2020 followed by a graveside service with Full Military Honors. Honoring David as pallbearers are Bryant "Buck" Maraist, Dylan Maraist, Evan Maraist, Grant Maraist, Russell Reynolds and Dale Reynolds. Attendance by live streaming on the Facebook link for the Forest Lawn Funeral Home Facebook Page is encouraged. Please visit www.forestlawnmpfh.com to sign the online guestbook, send messages of condolences, share special memories and view photos of David. In lieu of flowers, please consider a donation to the Wounded Warrior Project or the Texas Police Association.
See more See Less

In Memory Of David Reynolds