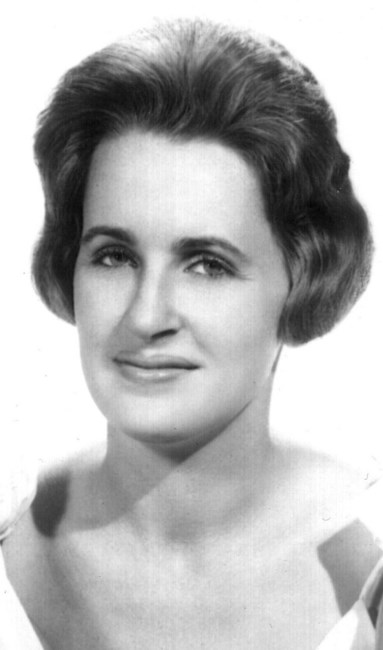 Patricia Swift Robert was born July 18, 1933 in Nacogdoches, Texas to Luther Swift and Patsy Birdwell. She had an older brother Luther Swift Jr and younger sister Sylvia Besing. She left us on the morning of September 21, 2021. After attending Stephen F. Austin College, she met her husband William Pierre Robert Jr in Houston, where she taught 3rd grade at Southland Elementary. Pierre was a medical student at Baylor University when they married on August 17, 1957 before moving to Beaumont in 1962 to join his father in his private pediatrics practice at The Children’s Cottage. Early in Beaumont life, Patricia became an active member of the Junior League and made many long-lasting friends in her community. The family resided in the old C W Conn house at 1230 Longfellow where her three children grew up and attended Longfellow, Austin Junior High and Beaumont High School. Patricia was a devoted housekeeper, most always with a hot sit-down meal with the family regardless of what was going on. Many days she would be found kicking or stretching while ironing or vacuuming to Jack LaLanne on the little 20 inch black and white. She was also frequently sippin on Tab and Fresca to keep her shapely figure. She loved to play tennis and liked long walks every summer on Port Bolivar Beach. Patricia was socially active and cherished her many friends and formed several groups including “Shareful” that would meet every Monday to socialize and love on each other. In 1980 after the last of the children were out of the house, she completed a Masters in Social Work by commuting to the University of Houston. She initially worked as an intern with Beaumont Neurological Hospital and was the staff clinical Social Worker from 1980-88, later joining private practice with Shamala Rao MD and Ed Gripon MD and from 1991 to 2020 as a Staff Therapist with Family Services of Southeast Texas in Beaumont. She loved studying family dynamics, psychology, and family therapy. Patricia was left-handed and on that hand was a green thumb. She loved flowers and plants. We all knew a simple act of love was to bring or give flowers. Her flower beds and garden were always under her care and patrol. She was an active and devout member of St. Stephens Episcopal Church and had many fond memories of Reverend John Donovan and later Byron Crocker. There had to be a very good reason to miss a service. Recently it became difficult to attend in person so she continued her Sunday worship with other televised services. She was very grateful for her caretakers over the last year including Kathy Boles, Krissy Hanson, and Linda Roberts. Patricia is survived by her husband W Pierre Robert Jr MD; children W. Pierre Robert III MD, Renee Robert NP, Lance Robert, and grandchildren MariKristen Elizabeth Robert, Sofia Robert, Mallory Robert, William Henry Robert, Hannah Robert, and Will Robert IV.

In Memory Of Patricia Swift Robert

A Celebration of Patricia's Life