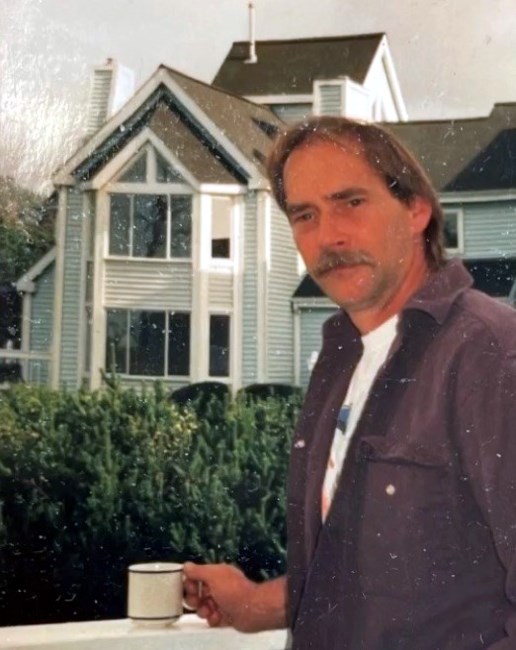 Daniel Lewis (Dan) Bozich Sr. died Sunday, July 31st at home surrounded by family after a four-year-long battle with cancer. Dan was born in Portland, Oregon on April 12, 1950, to James Bozich Sr. and Marian Austen Bozich. Dan was a very giving husband, father, and grandfather. He always took the time to explain how things operated. He had never-ending patience to answer questions and play with the kids. He loved having the kids climbing all over him. That was probably because he was still a kid himself. Dan had a lifelong love of cars and going fast. He had a stock car for a time and loved going to the races, or watching them on TV. His prized possession was the 1970 GTO that the kids and grandkids helped him restore recently. He was preceded in death by his parents and brother Jim. He is survived by his wife of 53 years, Marsha Bozich; Daughter Jeri Waller (Charley) of Dundee, OR; Son Dan Jr. (Deb) of Camas, WA; Daughter Holly Robinson (Chris) of Washington, MI; Brother Jeff of Sherwood, OR; Twenty grandchildren & 2 great-grandchildren A funeral Mass will be held at St. Cecilia Catholic Church Thursday, August 11th at 11:00 AM, with a reception to follow. Interment will be on August 16th at 10:30 AM at Willamette National Cemetery. There will also be a celebration of life for him at his brother’s house on August 20th at 2:00 PM - 24657 SW Middleton Rd. Sherwood OR
See more See Less