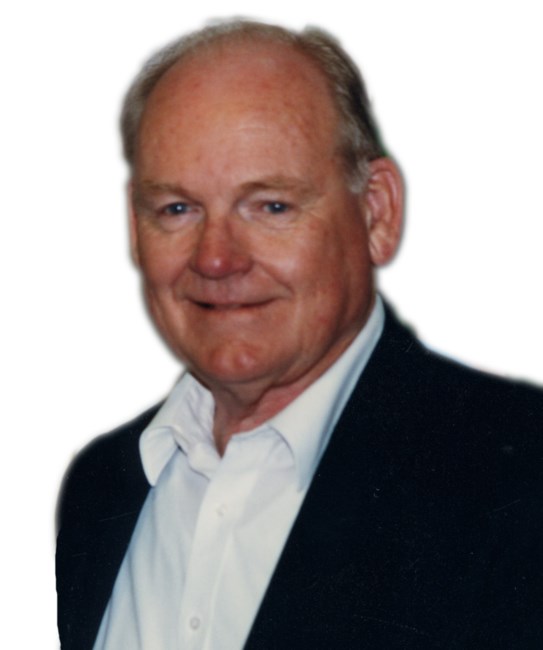 David Hughes, 94 of Beaverton died September 29th at home surrounded by family. Born December 2nd, 1925 in Seattle Washington. David grew up in Longview Washington until 1943 when at the age of 17 he entered the US Merchant Marines. At 18 he entered the US Marine Corps. His Marine assignment on the Battleship USS Massachusetts lasted until the end of the war in 1945. David met his wife Lois of Seattle and married in 1951. They had four children; Diane, Bob, Ed and Mike. David spent 35 years working for the JC Penney company in the custom decorating field, moving from Seattle to Orange County California and then on to Portland where he retired in 1986. David spent most of his retirement years volunteering for many Catholic organizations and was president of Catholic Charities until 1994. He went on to become president of St Vincent de Paul and regional chair until 2000. He then went on to become president of the Serra Club until 2013. Our dad relished his years serving others in the Catholic community. David is survived by his wife Lois, his four children Diane, Bob, Ed and Mike. He also was blessed to have 16 grandchildren and 19 great grandchildren. In lieu of flowers, please consider a donation to any of the above Catholic organizations of your choice.
See more See Less

In Memory Of David Charles Hughes