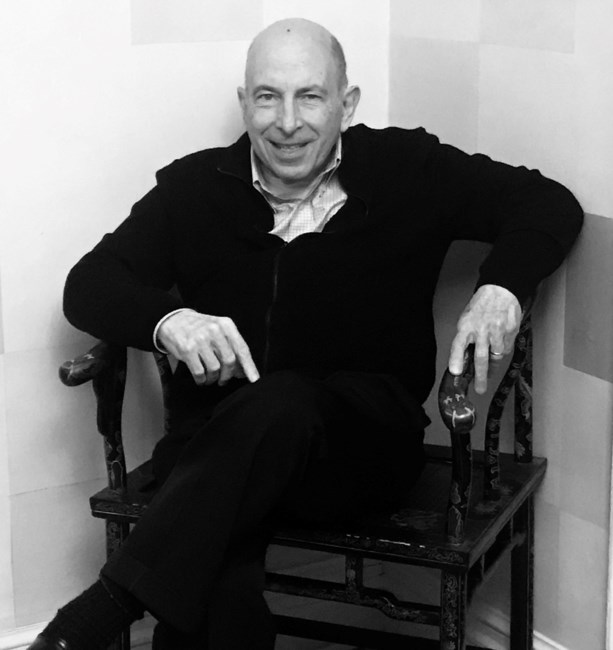 Our beloved Paul Herbert Asofsky, born February 24, 1941, aged 81, passed away peacefully at home with his family at his side on October 28, 2022. A long-time resident of Houston, Texas and Brooklyn, New York, he was the son of Abraham Asofsky and Ethel Tugendhaft Asofsky, who preceded him in death, as did his sister Marsha Mountain. He is survived by his wife of 58 years, Maida Asofsky; his son, Dean Asofsky and his wife Melanie; his son, Douglas Asofsky and his wife, Amy; and his daughter, Renee Asofsky and her husband, Tim Sergio; as well as his beloved grandchildren, Hannah, Max and Mia. Paul was born in Brooklyn and grew up in the Bronx, New York, where he attended and graduated from the Bronx High School of Science. He received his undergraduate degree from Columbia University and his law degree from Harvard Law School. Paul raised his family in New York where he practiced law at several top law firms, before joining Weil Gotshal & Manges in 1990 in Houston, Texas, from which he retired in 2009. Paul also taught a course for many years in the tax aspects of bankruptcy to law students at both the NYU Tax Institute and at the University of Houston Law Center. A funeral service for Paul will be held Tuesday, November 1, 2022 at 11:00 AM at Temple Sanai, 13875 Brimhurst Drive, Houston, Texas 77070. Following the funeral service will be a graveside service at 1:30 PM at Emanu El Memorial Park, 8341 Bissonnet St., Houston, Texas. Fond memories and expressions of sympathy may be shared at www.levyfuneraldirectors.com for the Asofsky family.
See more See Less

In Memory Of Paul Herbert Asofsky