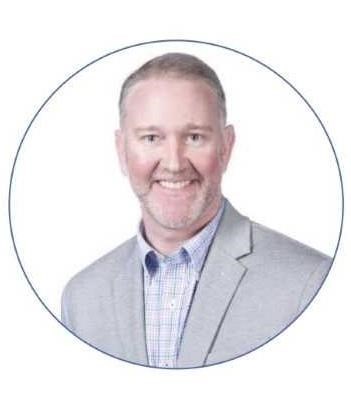 Micah was born December 1, 1978 in Joplin, Missouri. He passed away on July 10, 2021 in Bentonville, Arkansas, surrounded by his family. Micah was a graduate of Webb City High School and a member of the first and only basketball state champions at Webb City in 1997. Micah went on to play basketball at Ozark Christian College and Missouri Southern State University. He had his Masters in Business. Micah had a 20-year career in the transportation industry and was employed by Meadowlark Companies out of Montana at the time of his death. Micah loved taking his boys to Razorback basketball games and Oklahoma City Thunder games. He also coached both boys in their sports and was so proud of each of them. Micah was an avid golfer and had a large group of lifelong friends that kept in touch with each other often. Micah was a great friend, brother and son. He was dearly loved by many and will be greatly missed. Micah was preceded in death by his grandparents, Ray McCoy and Paul and Margaret Ansley. He is survived by his sons, Evan Paul Ansley, age 13, and Eli Russell Ansley, age 10, of Rogers, Arkansas; his grandmother, Kathryn McCoy of Joplin, Missouri; parents Ken and Marsha Ansley of Webb City, Missouri; two brothers, Rusty Ansley and wife, Lana along with nieces, Regan and Morgan of Nixa, Missouri, and Jason Ansley and wife, Heidi along with nieces, Jalen and Ally of Webb City, Missouri; and ex-wife Anya Ansley of Rogers, Arkansas.

In Memory Of Micah Byron Ansley