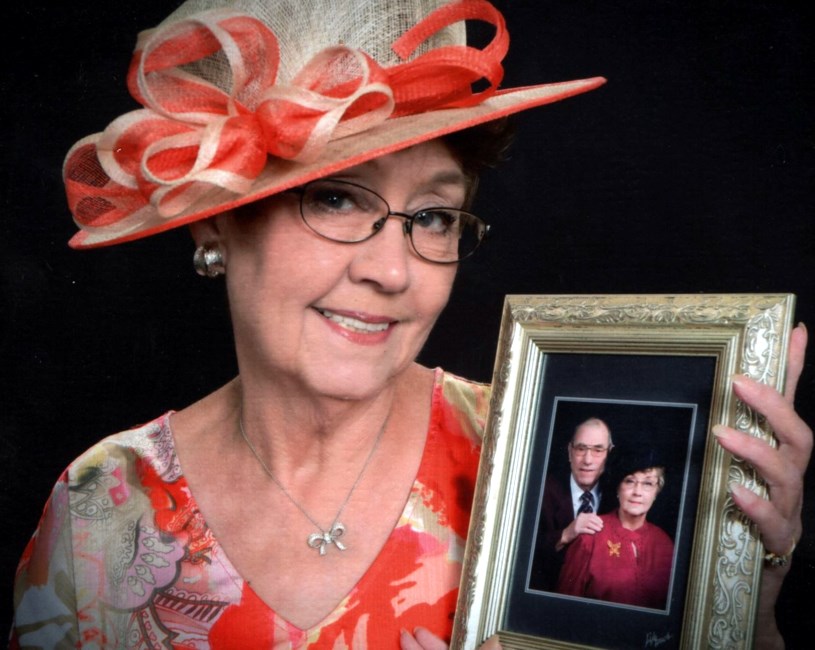 Jackie G. Fiene, 74, passed away on 09/14/2022. Jackie was born on January 23, 1948 in Olney, Texas. She was proceeded in death by her husband Chester Fiene. Her Mother Jackie Watson, her father David Otis Holt and Grandmother Bertha Allen. She is survived by her son John De Fain and his wife Vicci and her daughter Tami Ramirez. 6 Grandchildren Jon Fain and his wife Jennifer, Chivas Fain, Baileys Ramirez, August (Cody) Ramirez, Virginia (Savannah) Rex and Shilo Harrison. 8 great grandchildren. Her sister Bettie Hines, brother Dale Watson and 2 nephews. She was a long-standing member of the Lutheran Church. Jackie started TNS, Transportation Network Services, and retired about 2016. Fond memories and expressions of sympathy may be shared at www.billmerrittfuneralservice.com for the Fiene family.
See more See Less

In Memory Of Jackie Fiene