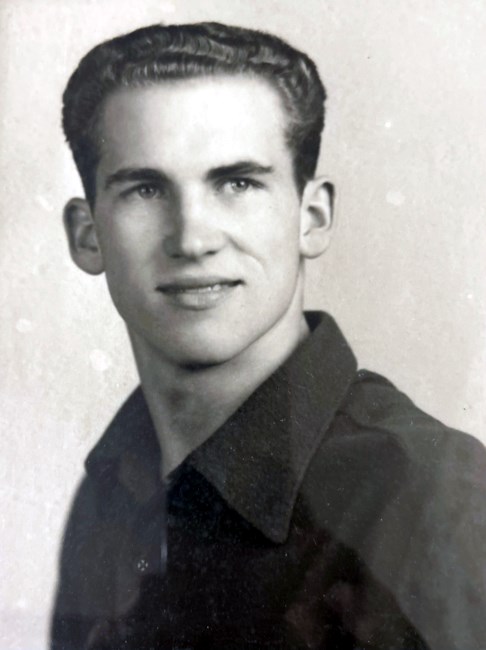 Jerry Dee Barrett age 88, passed peacefully in his home on Tuesday morning January 17, 2023. Born in El Reno, Oklahoma on July 23, 1934 to Seymour and Grace Barrett. He joined his older sister Wanda Hurley, then 13 years later they were joined by Gayle Green. He attended Central High School, where he met the great love of his life: Benita Murphy. From that young age, they were inseparable. Marrying in 1952, their marriage spanned 70 years of laughter, business and memories. Along came Jeffery Alan in 1954, Jerry Dufane in 1957, and Karen Michelle “Mickey” in 1959. They opened Aquarium Concepts in 1978, taking the tropical fish world by storm becoming quite the iconic institution in Oklahoma City. Building custom tanks, taking cross country road trips to bring in the best of the best and educating countless minds on how and what these beautiful creatures were. Anyone who knew Jerry will tell you he had an unparalleled sense of humor, though dry it could be. The ability to overcome any obstacle, with duct tape and screwdriver in hand. An avid photographer he never missed an opportunity to document his family’s journey through life. He displayed his work in their home and was proud to show off his favorite photos, many of which include Oklahoma landmarks. He spent many hours telling countless stories to his ever-growing family. Jerry is survived by 9 grandchildren Jesse, Jenna, Joshua, Kevin, Jeremy, Peter, Charlsie, Bonnie, and Ethan: 5 great-grandchildren Kale, Adele, Clayton, Mason and Jace. We will never forget his piercing blue eyes, staring over those glasses with one eyebrow raised, ready with a comeback that will make you laugh until your stomach hurt. In lieu of a public service, Jerry will have a memorial page on Bill Merritt’s website. The family has chosen to honor him privately. Fond memories and expressions of sympathy may be shared at www.billmerrittfuneralservice.com for the Barrett family.
See more See Less

In Memory Of Jerry Dee Barrett