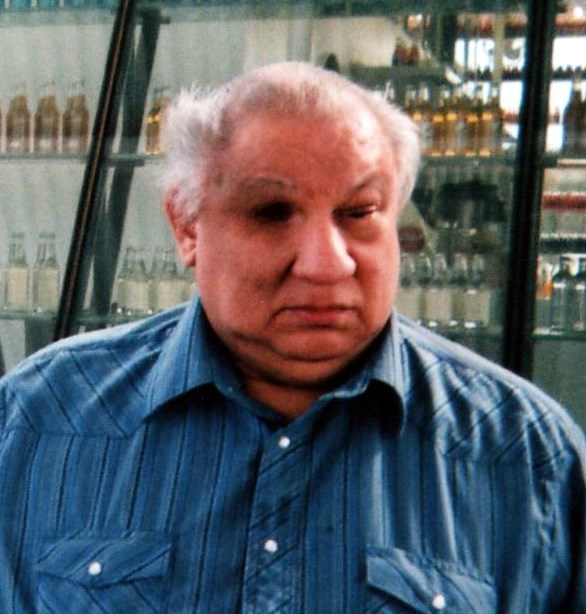 Raymond Lee Washburn passed away January 16, 2022 at his home at the age of 75. Raymond was born January 5, 1947 in Bristow, OK to Dimmie and Marie Yarborough Washburn. Raymond was a longtime resident of OKC and a very large part of the blind community having lost his sight as a child. He graduated from the Oklahoma School for the blind in Muskogee where he also became an Oklahoma State Wrestling Champion. He worked for the State of Oklahoma’s Blind Vending Stand program for 32 years in the Alfred P. Murrah Federal Building. Raymond was a survivor of the 1995 attack on the Federal building. He was Past President of Randolph Sheppard Vendors of America, the OK Council of the Blind, the OK League of the Blind Credit Union and an avid beep ball player. Raymond was also a Ham Radio operator-K85NLO. He was preceded in death by his parents and 2 sisters, Frances and Florence. He is survived by his wife, Mary Lou, children Diane Harper and Jay Hallmark, 3 grandchildren, Dominick “Icky” Harper, Leane “Bunchie” Harper and Diamond “Diamond Boy” Harper, his last living Aunt, Ethelene Conley and his beloved dog, Poncho as well as many other relatives and friends. A visitation for Raymond will be held Wednesday, January 19, 2022 from 3:00 PM to 8:00 PM at Bill Merritt Funeral Service, 6201 Northwest 39th Expressway, Bethany, OK 73008. Funeral services will be 1:00 pm on Friday, January 21, 2022 in the Chapel Hutchins-Maples-Matherly Funeral Home in Bristow, OK with burial following at the Tiger Cemetery. Fond memories and expressions of sympathy may be shared at www.billmerrittfuneralservice.com for the Washburn family.
See more See Less

In Memory Of Raymond L Washburn