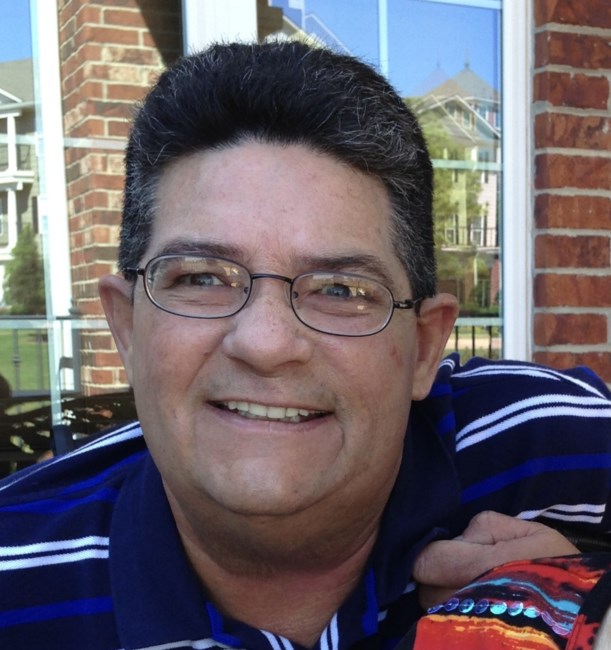 The family sadly announces the passing of Timothy Blaine Lovelace, 60, on January 16, 2022. Timothy was a native of Mobile, AL, and moved to Oklahoma City in 1982, making it his forever home. Soon after, he married his beloved Jennifer Dawn Lovelace (Carpenter) in 1983 and began their life together. Tim was preceded in death by his parents, Martin and Janis Lovelace. He was born on January 26, 1961. He is survived by his wife Jennifer Lovelace, son Hayse Blaine Lovelace (Courtney) granddaughter Cora Belle Lovelace, brother Tobin Lovelace (Tamerah), brother-in-laws Eric Carpenter, Danny Carpenter ( Maria), and Doug Carpenter (Tammy). He also leaves behind nieces, nephews, and other family members. He began his career as an LPN, lending his skills and compassion to those in nursing homes and rehab centers for troubled youth. Later, he and his wife became owners of a graphics and design company in Oklahoma City, which continues to be a successful business for over 32 years. Tim had many honorable qualities. He loved God, his family, and his country. His commitment to all three went above and beyond. At times he became very vocal and passionate for his support of all three. Time enjoyed spending time with his family. He enjoyed outings and cruises with his wife. Making the love of his life laugh, and feel like the center of his world. He also enjoyed fishing trips with his son and participating in Hayse's many sporting, academic, extracurricular passions. He was a connoisseur of old western movies and TV shows, admiring their simplistic and decent morality. They became part of his daily habits. Tim had a cerebral wit which all enjoyed. He always kept everyone in stitches. His outlook on life was jovial, optimistic, and kind. We will miss his honest candor and the way he chose to live his life. Tim, happy homecoming, and looking forward to a glorious reunion! We love you and miss you! Funeral Services will be held at Bill Merritt Funeral Service on January 26, 2022, at 11 am (also Tim's birthday). The family decided on joining his birthday with the date of his funeral to celebrate Tim's life on this earth and to remember his journey along the way. To honor Tim's legacy, the family respectfully requests that you consider a donation to St. Jude's Hospital in lieu of flowers.
See more See Less

In Memory Of Tim Lovelace