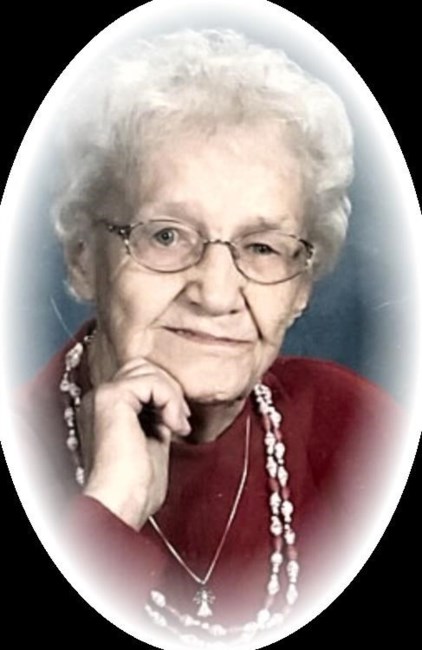 Barbara Marie Brenchley passed away peacefully at her home in Windsor, New York on May 13, 2020. Her children, Gail Ann Bagg, Sue Ann Brenchley, Mark Allen Brenchley and Judy Lynn Simmons (Bruce), near at hand. She was able to live her last few months, exactly as she had wanted, in her home, attended to by friends, family and caregivers. She is survived by grandchildren, Amy Winchell Ricci (Tom), Mark Anthony Winchell II (Danielle), Scott Jared Bagg (Emily), Amanda Mae Kelsey (Sanjin Pajo), Lucas Earl Kelsey (Heather), Cody Allen Brenchley (Bianca), Todd William Brenchley (Dominique), and great-grandchildren, Leanna Beth Ricci, Thomas Anthony Ricci, Julia Marie Ricci, Mark Anthony Winchell III, Jackson Graham Winchell, Sophia Lael Bagg, Mason Albert Brenchley, and Colton William Brenchley. Born November 16, 1929, in Sterling, New York to Charles Laight Phelps and Mabel Frances Taber, and married to William A. Brenchley on September 2, 1955 at Vestal, New York. She is survived by two brothers Laight F. Phelps (Sally) and Gerald E. Phelps (Marylee), and many nieces and nephews. She was predeceased by her parents, two sisters, Evelyn Phelps and Pauline Foster (Glenn), and brother Merle R. Phelps, as well as beloved grand-daughter Beth Ann Winchell. In her later years, Barbara enjoyed the supports and activities of the Broome County Seniors, and the Windsor Seniors group, participating in weekly activities, as well as following her New York Yankees. A life-long caregiver, she had been active in Girl Scouting, other community activities, enjoyed traveling, social outings and attending as many of the activities of her children, grandchildren and great-grandchildren as she could manage. The family would like to thank everyone for their support and prayers throughout these past few months and the excellent care from the UHS Homebound program, caregivers and Hospice. Her friends, family and friends of all her children, kept in constant touch throughout the time of her declining health. In lieu of flowers, the family encourages donations in her memory to the Beth Ann Winchell Scholarship Fund at Windsor Central High School, Windsor, New York and to the First United Methodist Church of Windsor. Due to current New York State guidance and limitations a memorial service will be scheduled for a later date. Interment will be at the Riverside Cemetery in Windsor.
See more See Less

In Memory Of Barbara M. Brenchley