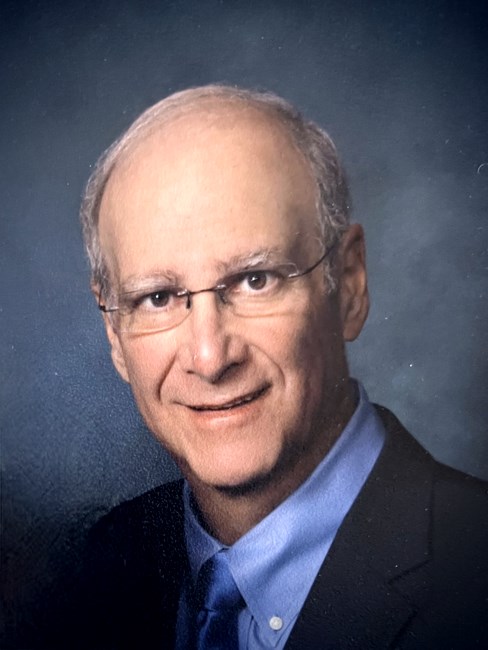 James (Jim) Corey, 76 of Bonita Springs Florida, formerly of Binghamton NY passed away May 1, 2022. He was born December 30, 1945, in Binghamton to Ernest and Hazel (Premo) Corey and grew up in Hillcrest. He was a 1963 graduate of Chenango Valley High School where he excelled in many sports, especially football. He is also a graduate of “Broome Tech” now SUNY Broome where he majored in Business. After college, he proudly served in the US Navy on board the USS Arlington, a communications relay ship, during the Vietnam War. In 1965 he married Patricia Fedorowicz of Endicott NY. They celebrated 56 years of marriage this past December. In addition to his parents, he was predeceased by his brother William Corey and his wife Donna and their son Thomas, his brother Jack Corey and his wife Hazel, an infant sister Joan Elva Corey, in-laws Raymond and Genevieve Fedorowicz and infant granddaughter Maria Corey. He is survived by his loving wife of 56 years Patricia, sons Michael Corey of Binghamton and his wife Rachel, their children Ashley, Nathaniel, James (Howe) and Sofiah. Dr. Mark Corey of Owego and his wife Kelly, their children Lauren, Brandon, Nicholas, and Chelsea. Matthew Corey of Ballston Spa and his wife Kathleen, their children Brian and Sarah. He spent the majority of his professional life in the local auto business. Successfully running first Corey’s Northgate Ford/Mazda with his brother Jack and nephew Gary, then Jack Sherman Toyota with his son Michael. He is a former member and past President of Nimmonsburg Rotary Club and two-time President of the Greater Binghamton New Car Dealers Association. He always valued the importance of higher education, ensuring that all his children and grandchildren had the opportunity to obtain advanced degrees. He developed the Jack Sherman Toyota Scholarship for local high school students to attend either SUNY Broome or Binghamton University. Although he could never fully “retire,” he and Pat moved to Florida in 1999 to relax and golf in-between phone calls to the dealership. Both Jim and Pat’s hearts were always in beautiful Upstate New York, so they summered each year at their home in the 1000 Islands. Although he worked hard, Jim was totally dedicated to his family always making time for his children’s sporting events and later all 10 grandchildren’s activities. Even if it meant traveling from Florida to New York on short notice for a baseball, hockey, or basketball game or a dance recital or band concert. Most of all Jim was a loyal husband to Pat whom he adored with all his heart. They shared a wonderful, magical life together. His life is truly an example of the American Dream. His guidance, wisdom and love will be sorely missed. The family will receive friends at the Wm. R. Chase & Son Funeral Home, 737 Chenango Street, Port Dickinson, NY on Wednesday May 25, 2022 from 5-7 P.M. A Mass of Christian Burial will be celebrated on Thursday, May 26, 2022 at 9:30 A.M. at St. Mary of the Assumption, 37 Fayette Street, Binghamton. Burial will follow at Chenango Valley Cemetery, Nowlan Road, Binghamton. Memorial contributions can be made in Jim’s name to the St. Jude Research Hospital at www.stjude.org or the SUNY Broome Foundation at www.sunybroome.edu Arrangements have been entrusted to the Wm. R. Chase & Son Funeral Home, Port Dickinson. To leave a message of peace and comfort for Jim’s family, please visit his online tribute at www.wmrchase.com
See more See Less

In Memory Of James Corey

St. Mary's of the Assumption