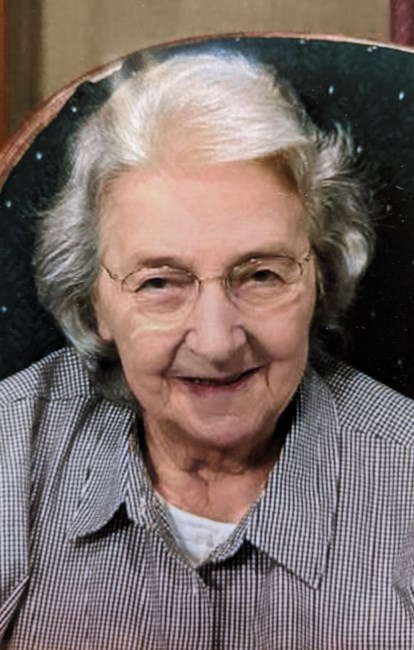 Loretta Pearl (Hilsinger) Abbott, 92, of Blairsville, Georgia, passed away on Wednesday, May 4, 2022. Loretta was born in Cincinnatus, New York on April 23, 1930 to the late Hazel Irene (Shappell) Hilsinger and the late Waldo Lido Hilsinger. Loretta was raised on her family farm in East Freetown, New York. Loretta and Malcolm raised their family in Greene, New York and Windsor, New York, where she worked at Windsor Central High School as a secretary. Loretta was a Master Gardener and an avid quilter. Loretta and Malcolm loved traveling throughout Europe and the US. For many years, they wintered in Umatilla, Florida. She was an active member of the Lake County Quilt Guild. After the death of her husband, she moved to Blairsville, Georgia to be close to her children, grandchildren and great-grandchildren. Here she was a member of the Misty Mountain Quilt Guild and loved bowling in a league in Blue Ridge, Georgia. Loretta was preceded in death by her husband, Malcolm Royce Abbott, her mother, Hazel Irene (Shappell) Hilsinger, her father, Waldo Lido Hilsinger, and her sister, Irene Barbara (Hilsinger) Kiehl. Loretta is survived by her daughter and son-in-law, Deborah and Dayne Landers of Blairsville, Georgia, her son, William Abbott of Marietta, Georgia, her grandson, Ryan Landers of Atlanta, Georgia, her granddaughter, Amanda (Landers) McLain of Thomaston, Georgia, and her great-grandchildren, Springer McLain and Kyleigh McLain of Thomaston, Georgia. A graveside service to celebrate Loretta’s life will be held on Monday, May 16, 2022 at 11 A.M. at Riverside Cemetery, 1230 NY-79, Windsor, NY 13865 where she will be laid to rest next to her late husband. Arrangements in New York have been entrusted to the Wm. R. Chase & Son Funeral Home, Port Dickinson. To leave a message of peace and comfort for Loretta’s family, please visit her online tribute at www.wmrchase.com
See more See Less

In Memory Of Loretta Pearl Abbott