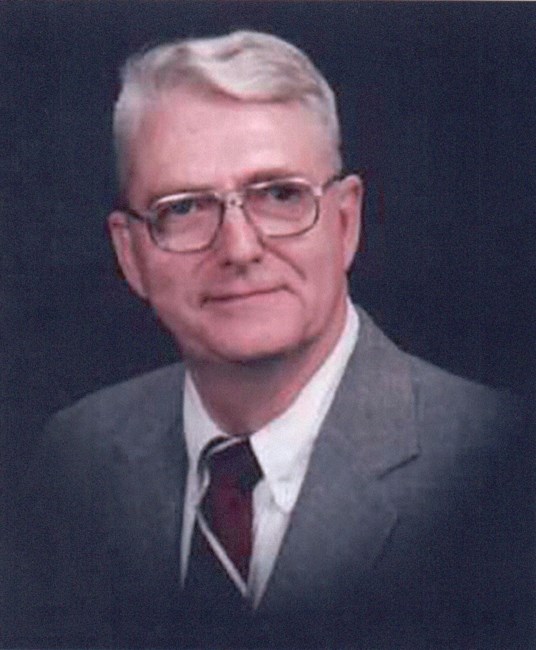 William S. Bennett III, 92, of Binghamton, passed away on May 10th, 2022. He was predeceased by his parents, William Stanislaus Jr. & Mary Bennett; his wife of 59 years, Marilyn Bennett; and sister-in-law Pat Bennett. He is survived by his daughters, Catherine Zimmermann, Theresa Bennett, and Elizabeth Bennett; grandchildren, Samantha & Jorge, Brian & Nora, Jody, and Courtney; great-grandchildren, David and Penny; brothers, Gordon Bennett, John & Joanne Bennett; and nine nieces and nephews. Educated at Carnegie Institute of Technology (now Carnegie Mellon,) William (“Bill”) spent most of his engineering career, 1963-93, at Link Flight Simulation, in hardware and software design for military and NASA flight training simulators, including the Apollo Lunar Excursion Module (LEM.) He is named as inventor on seven U.S. patents, has co-authored two editions of a textbook on microcomputers, and introduced a new graphical design representation for software in his own book, Visualizing Software. He also wrote many articles for Product Engineering Magazine. William served in the U.S. Army during the Korean Conflict, attached to an engineering unit at the Frankfort Arsenal near Philadelphia. After the Army, he married Marilyn McKevitt and worked as an engineer at Designers for Industry in Cleveland, Ohio, where his three daughters were born. The family moved to Binghamton in 1963, where he was a faithful member and trustee of St. Christopher’s Catholic Church, serving on the church council for many years, teaching religious education, serving as cantor and lector at Mass, and singing in the church choir. After joining St. Francis of Assisi parish, he was a choir member and cantor for ten years. He will be remembered for his humor, wit, and kindness, and for his enduring interest in science and technology. His first words were, according to his mother, “I take apart.” He enjoyed spending time with his children, grandchildren, and great-grandchildren, and granddogs Millie, Marley, and Madison, and delighted in FaceTime visits with his daughters and Betsy's cat. The family will receive friends on Monday May 16th, 2022 from 5-7 pm at Wm. R. Chase & Son Funeral Home, 737 Chenango Street, Port Dickinson. A funeral mass will be offered on Tuesday, May 17th, 2022 at 10:00 am at St. Paul’s Church, 282 Chenango St, Binghamton. Burial will follow in Calvary Cemetery.
See more See Less

In Memory Of William S. Bennett