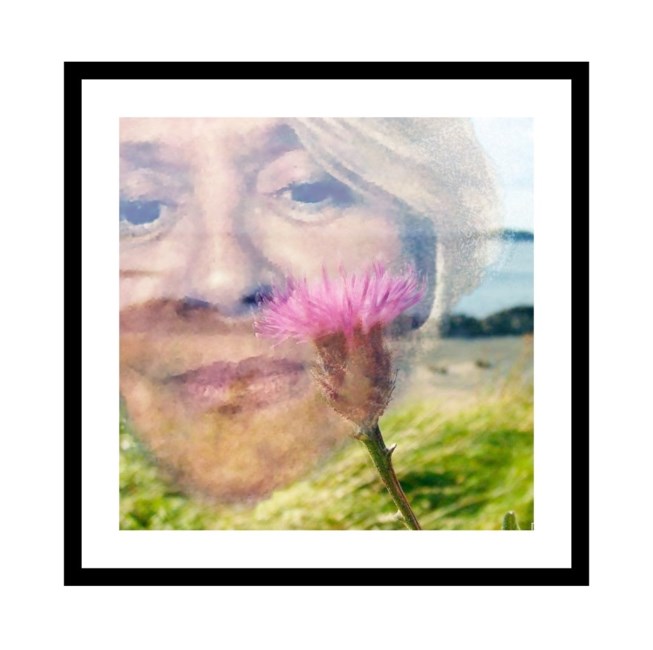 Elizabeth Sutherland Born September 24, 1954 , Died December 15, 2018 Elizabeth was born in Port Glasgow, Scotland where she attended Holy Family Primary School, Port Glasgow and St. Columba’s High School, Greenock Scotland. She immigrated to United States and began her Higher Education at West Georgia College in Carrolton Georgia acquiring a degree in International Banking She returned to Scotland for her higher education at Glasgow University in Scotland acquiring a double Masters. Elizabeth returned to the United States in 2014, worked at Children’s Hospital of Alabama and was currently attending The University of Alabama at Birmingham where she was moving forward on a degree in Marriage and Family Counseling. She is predemised by her Father Peter, Mother Catherine and brother Jim Sutherland. Surviving are two sisters Sarah (Morag) Donlevy & husband Matthew of Auburn, PA, Patricia Wiley of Pensacola, FL, two brothers Peter Sutherland & wife Maureen, Joseph Sutherland & wife Janice of Port Glasgow, Scotland. Elizabeth is loved and missed by her nephews and nieces, great-nephews and nieces as well as many relatives, friends and co-workers in the United States and Scotland.
See more See Less

In Memory Of Elizabeth Sutherland