The Gonzalez family would like to thank you for the love and support shown during this difficult time. 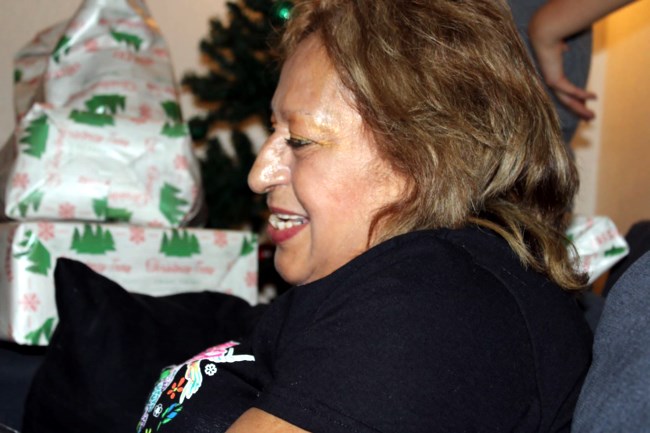 Dora Gonzalez was born in San Bernardino, CA on June 23, 1956. As a child, she lived in Fontana and Ontario, CA. As an adult, she moved with her two children to Los Angeles. During her time there, she met the man who would become her husband, David Gonzalez. The two later married August 15, 1979. Together they made the move to Riverside where they expanded their family and had two more children. This is where she would spend the next 42 years of her life. Dora loved helping all her family and friends. It made her so happy to get her phone calls from everyone even if it was just a quick hello to see how you both were doing. When she wasn’t on the phone you could find her shopping, doing her nails, crocheting of doing some sort of craft in general. Dora is proceeded in death by her parents Guadalupe and Beatrice Rodriguez, her brother Ricardo, her sister Christine Duran, and her husband David Gonzalez. She leaves behind to cherish beautiful and wonderful memories her two sisters Phillis Huerta and Pearl Rodriguez, her brother Paul Rodriguez, (Christina) her four children Lupe Tamayo, Ralph Sandoval, Angela Gonzalez and Rosa Gonzalez. As well as her ten grandchildren and four great-grandchildren. She is also survived by many aunts, uncles, nieces, nephews and cousins all of whom will miss her dearly.
See more See Less

In Memory Of Dora Gonzalez