The Conde family would like to thank you for the love and support shown during this difficult time. 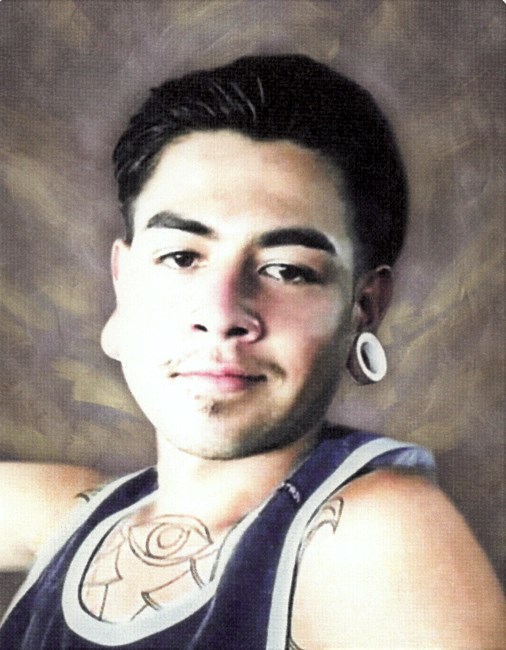 In Memory Of Leonardo "Leo the Lion" Alberto Conde