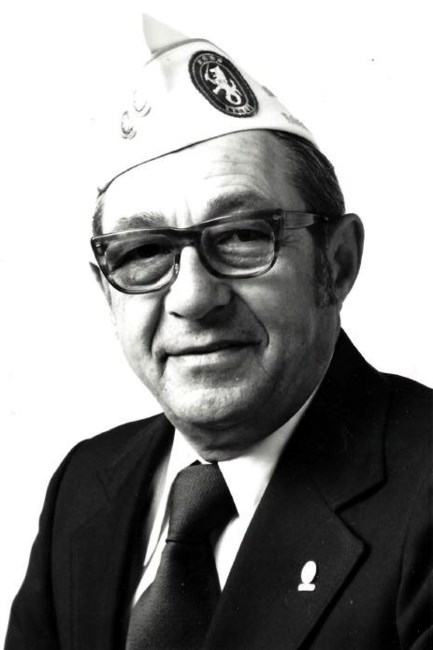 Maj. Ralph Levenberg (USAF, ret.) Ralph Levenberg, 97, of Boynton Beach, Florida, passed away on July 29, 2018. He was born in Clinton, Iowa, on September 12, 1920, to Sam and Lena (Glaser) Levenberg. Ralph survived both his first wife Martha Pauline Razzini (1983), and his second wife Kathie Milone’ (2012). He was also preceded by his parents, sister Doris and brother Harold. He is survived by his sons, Michael (Mesa, AZ) and David (Boca Raton, FL), daughter-in-law Rommy, grand-daughters Megan and Gianella. Ralph graduated from Galesburg (IL) High School and worked at various jobs until joining the U. S. Army in 1940. His service to the United States continued for 34 years: 21 years in the USAAF / USAF (during which, he survived the infamous Bataan Death March; 3 ½ years as a POW of the Japanese; combat in the Korean War; and numerous world-wide assignments as a security professional in the Strategic Air Command); and then as a U.S. Civil Service member of Naval Air System Command. Ralph would have preferred to continue his active service but was medically retired due to illnesses and injuries endured during his brutal POW experience. Even after he retired, Ralph donated his time and efforts to support other former POWs at the VA in Reno, Nevada, and serving as National Commander of the American Defenders of Bataan and Corregidor. A memorial service is planned for Sunday, August 5, 2018, at the Babione-Kraeer Funeral Home, 1100 N. Federal Highway, Boca Raton, FL 33432, from 11 A.M. to 2 P.M. Funeral arrangements are pending for interment in Arlington National Cemetery.
See more See Less

In Memory Of Ralph Levenberg