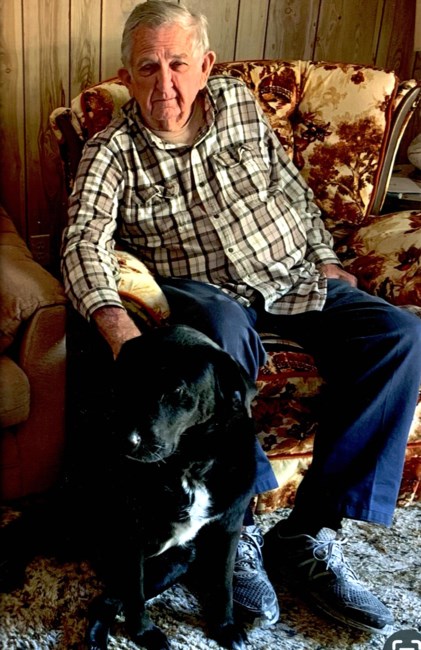 Henderson Caison, age 84, of Supply, North Carolina passed away on Sunday, September 18, 2022. Henderson was born November 7, 1937 in Brunswick County and was the son of the late Troy and Pearl Caison. He worked on a dredge boat and later started shrimping. He operated boats for other owners before operating his own boat the "Captain NC" prior to his retirement. He was preceded in death by his wife, Louise Caison. He is survived by two sons, Henderson Caison Jr. and wife Wynn Wagensill of Supply and Malcolm Earl Caison and wife Debbie of Supply; grandchildren, Hannah Kate Caison, Christopher Earl Caison and wife Marie, Adam J. Caison and wife Meaghan; a great-grandchild, Harley Elizabeth Caison; a sister, Julia Johnson of Supply. Graveside funeral services will be held Friday September 23, 2022 at ten o'clock in the morning at Sabbath Home Baptist Church Cemetery. There is no visitation. Fond memories and expressions of sympathy may be shared at www.whitefuneralservicesupply.com for the Caison family. White Funeral and Cremation Service, Bolivia Chapel
See more See Less

In Memory Of Henderson Caison