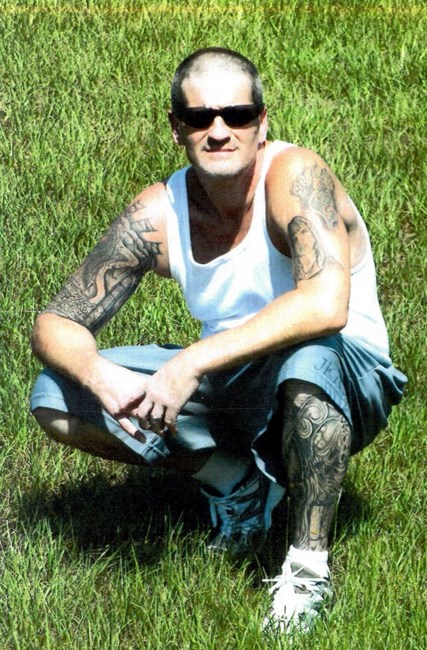 Steven Clarence Holman passed away on Wednesday, July 27, 2022 at home. He was born on June 12, 1971 in Durham, NC to Sheree Holman and the late Clarence Steven Holman. He is survived by his wife, Cathy Holman, son, Brett Anthony Wilde; stepchildren, Jamie Coble, Henry Coble; stepfather, Roger Coltrain; stepbrother, Michael Coltrain; grandchildren, Zackary Coble, Alex Coble, Miranda Smith; great-grandchild, Easton Smith; grandmother, Josephine West Jackson, the late Mildred Holman; grandfather, the late Leslie Jackson, Clarence Holman; uncles, Steven, Robie, Michael, Samuel Jackson; and many close friends. As a young man, Steve was a lifeguard at Rolling View Marina at Falls Lake in Durham, NC. Later in life, he became a carpenter and worked in North Carolina, South Carolina and Georgia. He had a beautiful heart and was always helping the elderly and those less fortunate. Steve touched many lives and was very much loved. He will be greatly missed by family and friends. A service will be held at a later date with immediate family and close friends. In lieu of flowers, the family request donations be made to the Shriners Hospital in memory of Steven Clarence Holman. Fond memories and expressions of sympathy may be shared at www.whitefuneralservicesupply.com for the Holman family. For it is God who is working in you, enabling you both to desire and to work out his good purpose. Philippians 2:13 For we are God’s masterpiece. He has created us a new in Christ Jesus, so we can do the good things he planned for us long ago. Ephesians 2:10
See more See Less

In Memory Of Steven Clarence Holman