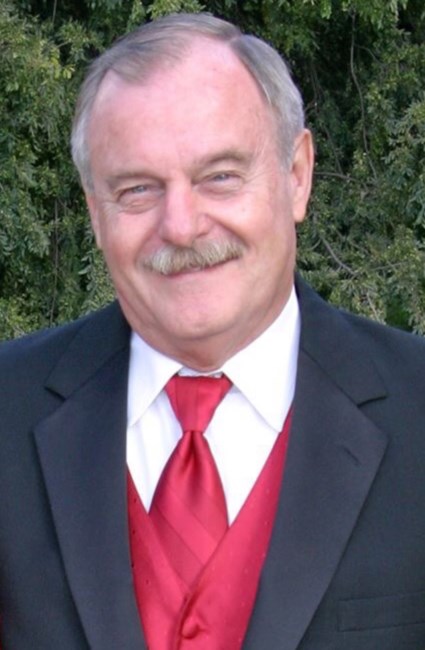 It is with great sadness that the family of Jeffrey Joseph Lewen announce his passing on June 7, 2021, at the age of 77, in Hemet, CA.

Jeff was born to Joseph & Eloise Lewen on May 2, 1944, in Chicago, IL. He spent 12 years in the U.S. Navy, working as an electrician. After he left the Navy, he spent several years working on construction projects through I.B.E.W. 569. He then went to work for the Navy Public Works Center in San Diego and Coronado until his retirement in May 2006.

Bowling was Jeff’s passion in life. He loved to bowl in leagues and tournaments and was a member of the Professional Bowlers Association (PBA). He also owned several Pro Shops where he sold merchandise and drilled bowling balls.

In his earlier years, he drag raced his 1970 American Motors AMX which he still owns today. You could always find him tinkering with cars and he could fix just about anything around the house.

In his leisure time, he enjoyed watching professional bowling tournaments, car races, and golf on television. He also loved going to the casino to play slots and he especially liked playing bingo at Pechanga Indian Casino and eating their Taco Salad while he played.

Jeff is survived by his loving wife Susan of 48 years and their three children, Elizabeth Davis (Brian), Jeffrey Jr. (Veronica), and Mark (Stephanie), along with their 7 grandchildren Reggie (Sierra), Elijah, Noah, Kevin, Isabella, Madison, and Kenzie.

He is also survived by children from a previous marriage, Patricia Evans (Lon), Lesley Deck, and Jordan Lewen (deceased), grandchildren, Jason, Jenna and Sarah, and his brothers, Joseph (Juanita) and Randy (Dawn) along with several nieces and nephews.

In Memory Of Jeffrey Lewen