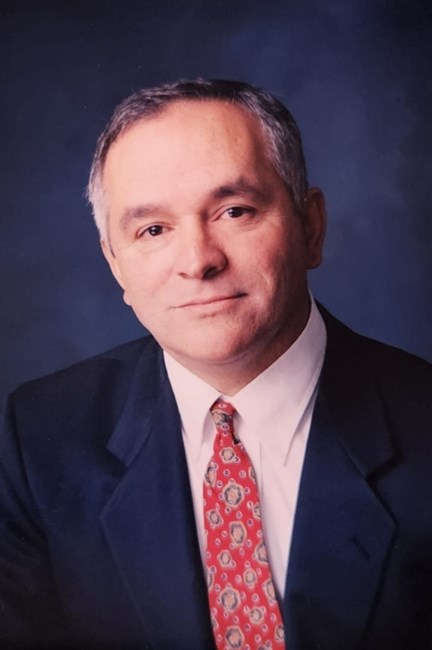 John Holmes Serrano of San Diego, California, passed away on June 6th, 2022, at the age of 71 with his wife, sons, sister, and nephews by his side. He was a graduate of the University of California at San Diego (‘74) and the University of Southern California Law School (’77). John married Rosalinda Gomez in 1988 and raised three sons Alex, David, and Henry. John was a distinguished attorney who served his community as Assistant Attorney General of Arizona, Deputy City Attorney of Los Angeles, Deputy City Attorney of San Diego, and Assistant City Attorney of Escondido. In 1990, after a successful career as a public servant, he entered private practice, where he represented clients in California, Arizona, the 9th Circuit of Appeals, and the United States Supreme Court. Known for his love of books, his devout Christian faith, horseback riding, and his support of all his family members. John will be a dearly missed husband, father, cousin, uncle, friend, and pillar of his family. He spoke English, French, and Spanish fluently and practiced his French with his nephew. He taught his sons to be mature men at a young age, how to fix anything that was broken, how to hunt, and how never to give up. There was always a brighter tomorrow, another project to take on, another book to read, another lesson to teach, and another Christmas to prepare with stories, prayer, and activities. John’s infectious laugh, love of life, sage advice, and commitment to excellence will be remembered by all who knew him. John leaves behind his wife of 33 years, Rosalinda, his three sons, Alex, David, and Henry, stepsons Walter and Ivan, and three grandchildren, John, Charlotte, and a grandson on the way. He is also survived by his sisters Lidia, Sylvia, brother Daniel, as well as numerous cousins, nieces, and nephews. He is preceded by his father John Joseph Holmes, mother Josefina Rosas Serrano, and brother Arturo Serrano. A celebration of life will be held on Saturday, July 2nd, 2022, from 10:00 AM to 12:00 PM in Glen Abbey's Magnolia Room, 3838 Bonita Road, Bonita, California 91902. The viewing will occur from 10:00 AM to 11:00 AM. A memorial service from 11:00 AM to 12:00 PM. Followed by a graveside service in Glen Abbey Memorial Park at 12:00 PM. Fond memories and expressions of sympathy may be shared at www.glenabbeysandiego.net for the Serrano family.
See more See Less

In Memory Of John Holmes Serrano