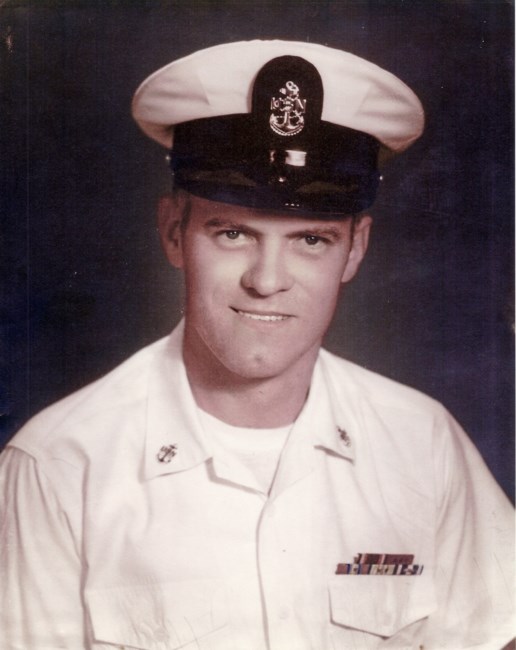 Robert, or Bob as he preferred to be call, was born on September 26, 1934, in Clarksville, Tennessee to Monroe and Pauline Marshall. He was the youngest child of six, having an older brother (Monroe) and four sisters (Virginia, Elizabeth, Helen and Peggy).

Bob joined the Navy at the age of 17 with the permission of his Mother since his Father had passed away when he was 3 years old. While in the Navy his first duty station was at Sangley Point Naval Base in Cavite, Philippines, where he met his beautiful wife Magdalena Mendoza. Bob and Magdalena have been married for 59 years, and have four children, three girls (Barbara, Helen and Linda) and one son (Robert, Jr.). Bob and Magdalena also have 10 grandchildren and 8 great grandchildren, the youngest born on January 16th of this year.

After 20 years in the Navy, the then Chief Petty Officer chose to retire from the Navy to pursue other opportunities. This included working in Singapore for Lockheed Aircraft, and with Honeywell working on a high security project for the government. He decided to completely retire at the age of 67 to spend more time with his lovely bride Magdalena, his children and great grandchildren. He also chose to volunteer with the Chula Vista RSVP program during his retirement years.

In Memory Of Robert H. Marshall