Thank you for visiting our web page for Vivan. Please leave any special memories you have of her here. We would enjoy hearing how she touched your lives. 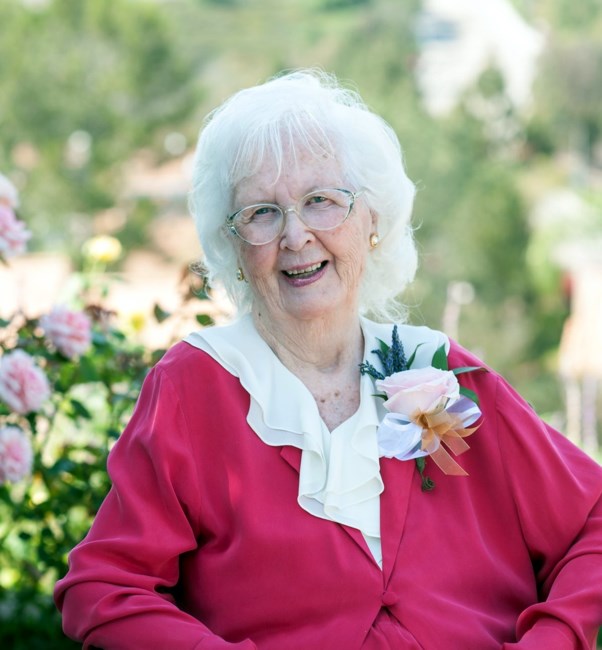