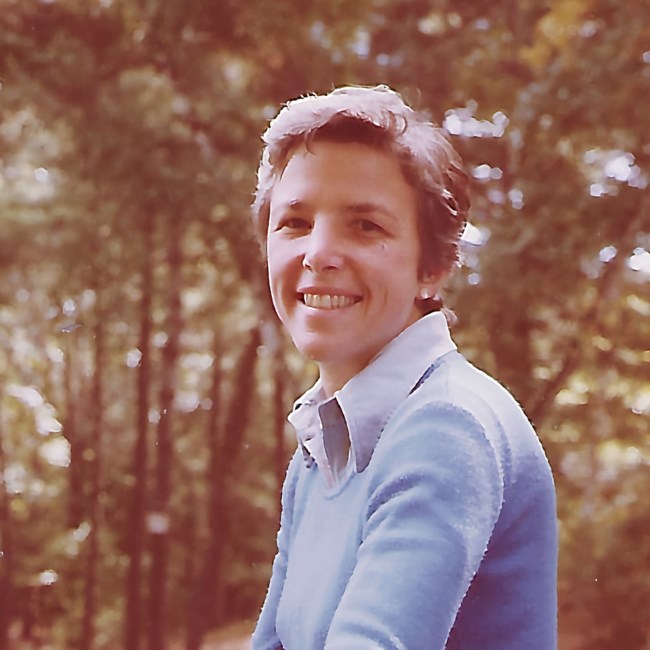 Cynthia Lyman Freeman, age 79, and Nantucket, MA, died peacefully at home May 9th, 2022 after a lengthy illness. She is deeply mourned by her loving husband of 49 years, Joseph S. Freeman, of Brookline, her cherished nephew and adopted son, Theodore P. Lyman, her two grandchildren, Cora and Phineas Lyman, all of Lexington, MA, and also much loved by Zachary Minsk of Brookline, who entered her life in 2003. Born to John L. and Cynthia F. Lyman on October 5th, 1942 in Burlington, Vermont, Cynny spent most of her life living in and around the Boston area, including more than 20 years on Beacon Hill in Boston, and another 30 years at her residence on Lee Street in Brookline. She grew up in Dover and Needham, MA, attended Tenacre Country Day Elementary School and received her High School Diploma from Beaver Country Day School in Chestnut Hill, MA. Cynny attended the Katherine Gibbs Secretarial School and initially worked as a Medical Secretary for several local physicians, including Orthopedic Associates of Boston. In 1965, she married her first husband, John Thorndike, a graduate of Harvard Law School, divorcing in 1969. An inveterate traveler, Cynny embarked on a solo trip around the World in 1968, a journey which included stops in Hong Kong, Australia, Thailand, India, Pakistan, and Turkey. She took up residence on Beacon Hill in 1972 and subsequently met her second husband, Joe on July 14th of that year aboard the steamship Nobska on their way to Nantucket, where each of their parents maintained summer residences. Joe and Cynny were married on May 19th, 1973. A few years later, she enrolled in and became one of the earliest graduates of the Wellesley College Continuing Education program (now the Davis Scholars Degree Program), graduating with a B.A, in East Asian Studies in 1976. Following her graduation, she became a member of the staff of then Governor Michael Dukakis, a position she maintained through his first term ending in 1979, his second campaign (1982-3) and second term of 1983 through 1991. An avid reader, Cynny would devour a paperbacks and heavier tomes in short order. She also never lost her desire to travel the globe and particularly liked Earthwatch Expeditions, during which she got to be a part of numerous citizen science projects in conservation and archelogy. Cynny also enjoyed the company of her many friends in regular activities at clubs in the area including: curling and golf at The Country Club in Brookline, gardening with the Beacon Hill Garden Club, and dining at the Nantucket Yacht Club (a particular favorite), the Somerset Club and the Chilton Club in Boston. She also loved to cook, especially the Asian foods that she had enjoyed while traveling and thrived in teaching others the cooking techniques she continually worked to master. One of her favorite places was the family cottage in Madaket, Nantucket where she was able to combine all that she loved into one place; beaching, reading, entertaining friends and cooking seafood brought home by Joe. A charitable contribution can be made in lieu of flowers in Cynny’s honor using her full name, Cynthia L. Freeman to Wellesley College where a scholarship fund will be set up in her name. www.wellesley.edu/giving
See more See Less