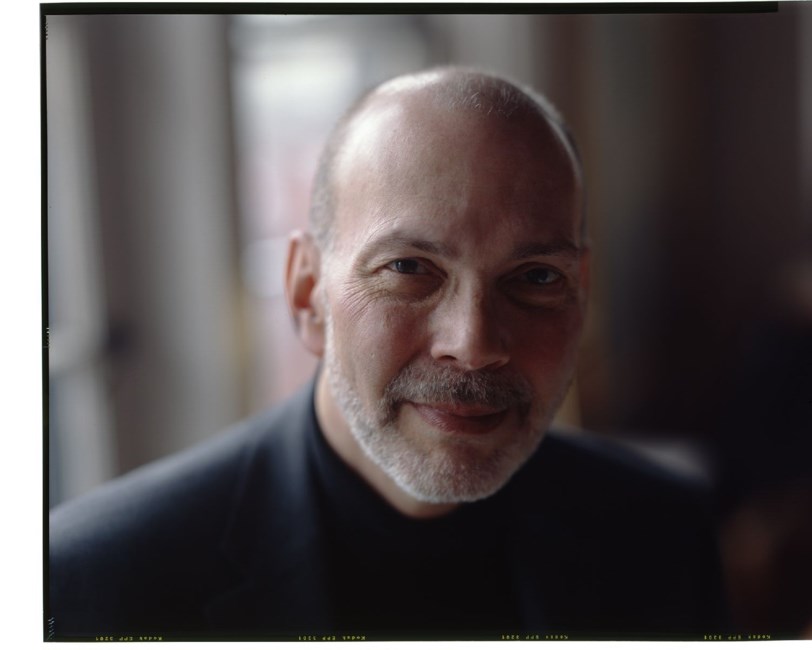 A native of Sevierville, Tennessee (also the home of his idol, Dolly Parton), Harry Lyn Huff lived an extraordinary and diverse life in music, principally in New York City and Boston. Mr. Huff was Minister of Music and Organist at Boston’s Old South Church, Music Director and Lecturer on Ministry at the Harvard Divinity School, and previously served as Chapter Organist at The Memorial Church, Harvard University. In addition, he was an Associate in the Music Department and an Affiliate of Lowell House at Harvard, and formerly an Artist Associate of the St. Botolph Club in Boston. Previously, while living in New York, Harry was the Director of Music for Calvary Episcopal Church, and Organist and Artist-in-Residence at Union Theological Seminary. His other New York positions included Adjunct Organist at St. Paul’s Chapel, Columbia University; Organist of Temple Shaaray Tefila; Director of Choral Activities at the Aaron Copland School of Music, Queens College; and Artistic Director for the St. George’s Choral Society. As a concert organist, Mr. Huff performed internationally, notably with Swedish soprano saxophonist Anders Paulsson, with whom he recorded In a Sentimental Mood, an album of Ellington and Strayhorn tunes, in Stockholm. His discography also included collaborations with soprano Jessye Norman, composer Meredith Monk, soprano Lynn Norris, and tenor Thomas Bogdan, as well as recordings of the organ music of composers Chris DeBlasio and Calvin Hampton, close friends and collaborators, for whom he served as musical executor. His most recent recording was With String and Pipe, performed with cellist Sam Ou. Harry was a guest artist at major summer festivals throughout Europe and the United States, performing as soloist with the Orchestra of St. Luke’s, the American Composers Orchestra, the New Jersey Symphony, the New York Pops (with Skitch Henderson), and the Metropolitan Opera Orchestra. He had a deep collaborative friendship with composer Bruce Saylor, who sang in his choir at New York's Calvary Church, and who wrote many works for Mr. Huff and his choral ensembles. His unique career as a keyboard artist led to collaborations with such celebrated performers as singers Eleanor Steber, Håkan Hagegård, Judy Collins, and Art Garfunkel; trumpeter Al Hirt; humorist Calvin Trillin; and dancers Bill T. Jones and Lar Lubovitch, as well as projects with Barbra Streisand and Joan Rivers. Artists who were blessed to perform with Harry Huff were forever changed by the experience. Beyond his astonishing technical gifts on the keyboard and his unique ability to orchestrate on the organ, Harry was a conductor and collaborator without peer, bringing flawless musicality, easy erudition, eclectic taste, stylistic mastery, perfectly modulated improvisational flair, wicked humor, and above all, a huge, loving personality and an all-encompassing embrace that elicited the very best from those with whom he made music. As a Church musician, Harry’s musical diversity and excellence ministered to hundreds of thousands of people. Masterfully touching and evoking emotions with string and keyboard, pipe and horn, voice and movement, Harry bound earth to heaven, past to future, the living to the dead. Equally conversant with the pomp and majesty of high Anglican worship and East Tennessee mountain tunes, with gospel, jazz and Broadway, he inventively wove together disparate musical ingredients to conjure for worshippers a delectable feast of faith. Harry’s famous word coinages were brilliantly apt and imbued with his Southern wit, and adopted by many as part of their permanent vocabulary. His deep religious faith informed his life and work, but he wore it lightly. An avid traveler and nature worshipper with friends around the world, he repeatedly challenged his lifelong acrophobia with dizzying climbing “dares” overlooking thousand-foot drops to volcanic crater, fjord, desert floor. He was a superlative, expansive host, and his parties have long since passed into legend. His friends will revere him and tell Harry stories for the rest of their lives. He was greatly loved by all who knew him. Harry Huff died in Boston on November 3 of complications from a brain aneurysm. He is survived by his brother and sister-in-law Don and Beth Stanton, his nephews Bruce, Billy, and Wesley Stanton and their families, his best friend Virginia Lowery, and a host of friends and admirers. Services for Harry L. Huff will be held at Old South Church in Boston (645 Boylston Street) on Saturday, November 19 at noon. In lieu of flowers, donations may be made to the Harry L. Huff Memorial Fund at Old South Church in Boston, 645 Boylston Street, Boston MA 02116. Photo: Philip K. Howard.
See more See Less

In Memory Of Harry Lyn Huff